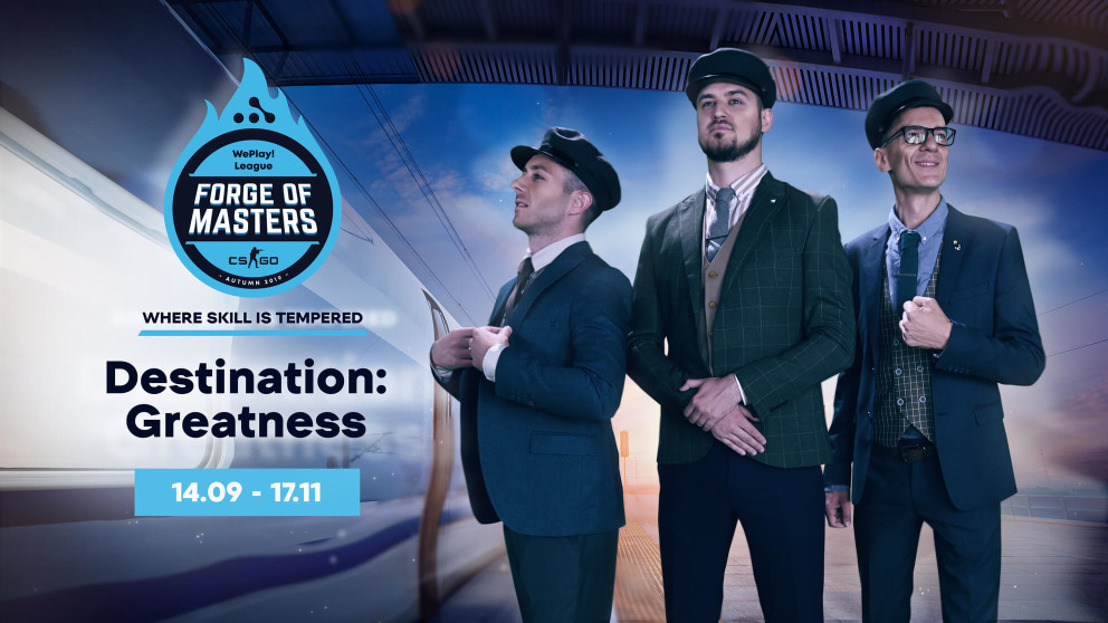 Winstrike Team will perform at the LAN-finals in Kyiv, Ukraine. It happened due to the busy schedule of the Syman team, which won't be able to take part in the further stages of Forge of Masters.

We remind you that Syman took first place in group C from the CIS region with the 2:0 score and got a slot to the LAN-finals in Kyiv. Winstrike Team got the second place with the 2:1 score.

Also, the Polish team Illuminar Gaming was forced to withdraw from the tournament also due to their busy schedule.

Most of the teams from the CIS and Europe have already secured a place in the playoffs - these are forZe, Gambit Youngsters, Winstrike Team, Windigo Gaming, Tricked Esport and SMASH Esports. LAN final of the second season Forge of Masters. WePlay! League will be held from November 15 to 17, 2019 in the concert hall VDNG in Kyiv, Ukraine.