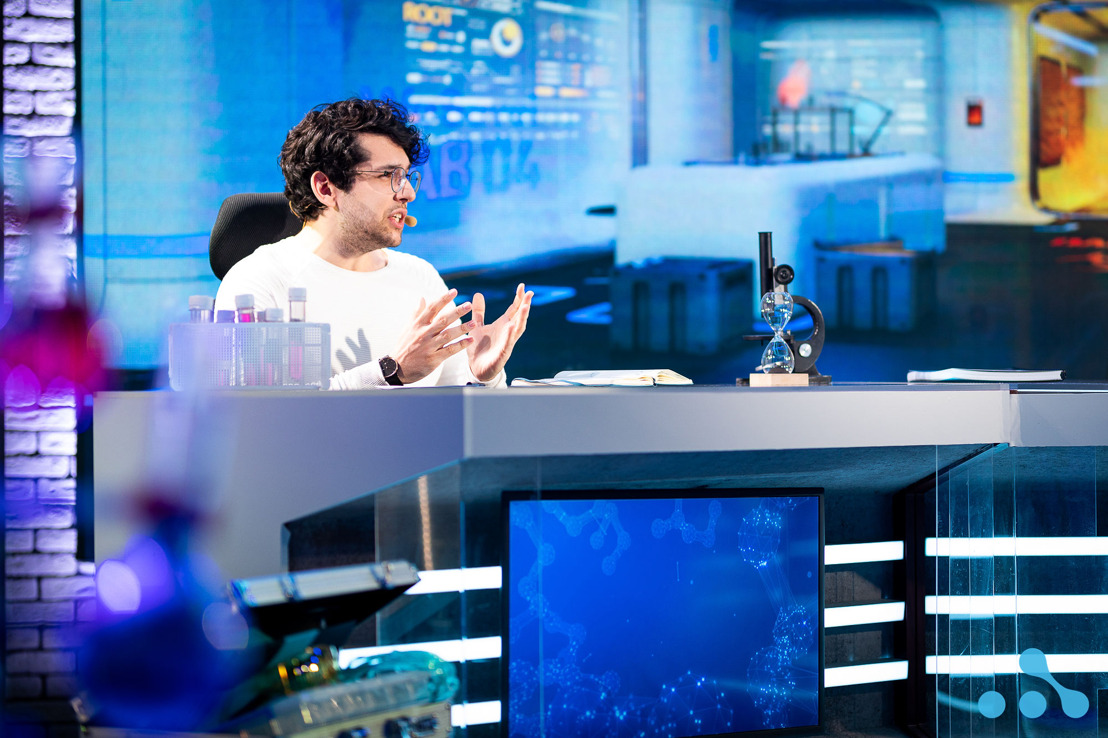 WeSave! Charity Play is a nonprofit Dota 2 online marathon that was taking place on March 20 - 26, 2020. 24 teams from around the globe have participated in the competitive part of the marathon, including such clubs as Natus Vincere, PSG.LGD, OG, Evil Geniuses, Team Secret, and many others.

Here are the winners from all brackets and show matches, including the final day:

WePlay! Esports and its partners pledged a prize pool of $120,000, which, along with all the donated funds, will be equally split between CEPI and GlobalGiving to fight COVID-19. By the end of the event, the esports community increased the prize pool to $187,724.

Photos from the studio can be found here.

We at WePlay! Esports would like to thank all organizations and individuals who supported our cause by watching, sharing, and donating. Yet, the global fight against COVID-19 is far from over, and we need to keep following the recommendations of the World Health Organization during the pandemic.