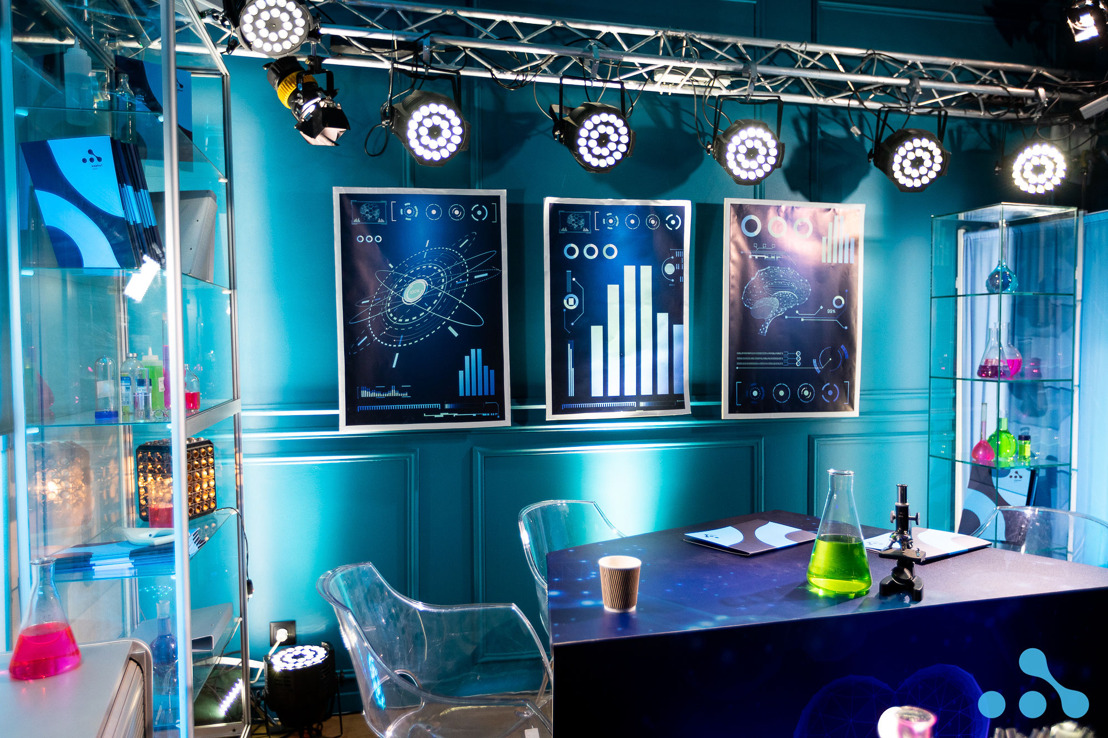 WeSave! Charity Play is a nonprofit Dota 2 online marathon that is taking place on March 20 - 26, 2020. 24 teams from around the globe participate in the competitive part of the marathon, including such clubs as Natus Vincere, PSG.LGD, OG, Evil Geniuses, Team Secret, and many others.

Here are the results of the competitive matches from the fourth day:

WePlay! Esports and its partners pledged a prize pool of $120,000, which, along with all the donated funds, will be equally split between CEPI and GlobalGiving to fight COVID-19. By the end of day 4, the esports community increased the prize pool to $182,668 and unlocked three fundraising milestones.

These are the milestones that have been reached:

Many organizations are joining WeSave! Charity Play, including betting companies such as Rivalry and betsdota2.com. A Rivalry representative gave Cyber.Sports.ru a comment:

“Rivalry as a company since launch has been focused on delivering value to the community as we are a member of that community ourselves. When the opportunity arose to participate in this important cause, like other charity efforts in the past, we immediately organized all resources to do so. We plan on being a member of the Dota scene for a long time and will always support causes like this to the best of our ability, just as we sponsor great teams and content creators!”

The photos from the studio of WeSave! Charity Play can be found here.