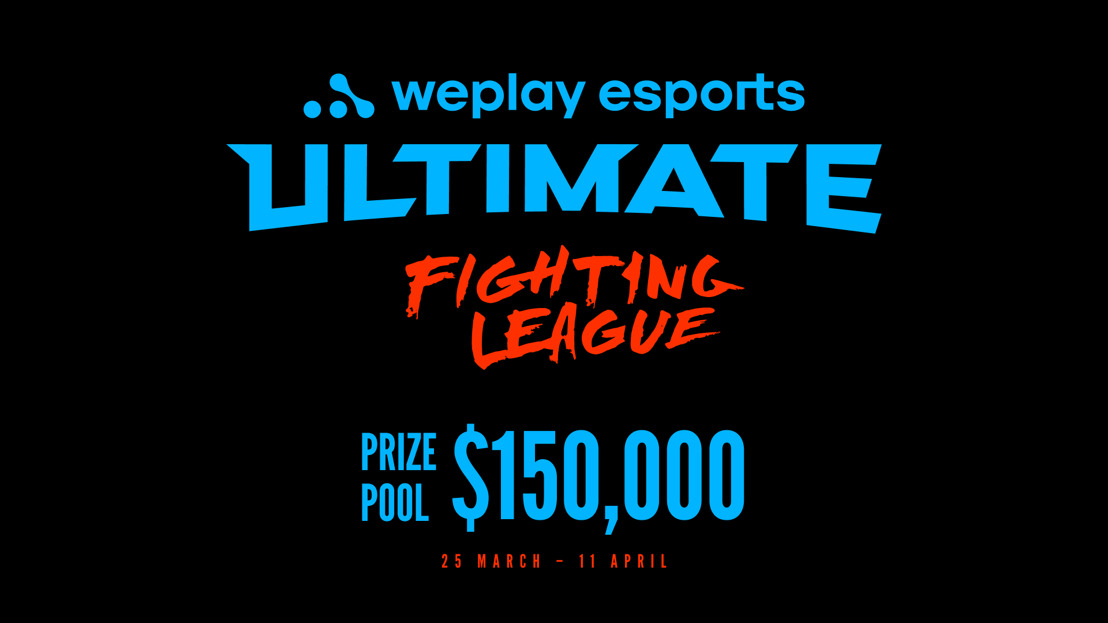 Dates of the individual competitions:

Ultimate Fighting League (WUFL) Season 1 prize pool will total $150,000. This amount will be divided equally between all three competitions for individual games.

The first season of the Ultimate Fighting League will be held at the WePlay Esports Arena Kyiv, a venue already known to the WePlay Dragon Temple audience.

"WUFL Season 1 viewers will see how different WePlay Esports Arena Kyiv can be when they compare it with the setting of WePlay Dragon Temple. Expect new creative ideas and out-of-the-box solutions from our studio," says Maksym Bilonogov, general producer and chief visionary officer at WePlay Esports.

“For the first time, our team will hold competitions for several games as part of a single event. We are ready to take on a new challenge that we are incredibly passionate about! We will organize the safest and most comfortable competition environment for everyone, one that not only helps the fighting game community grow but shows everything this incredible genre has to offer.” says Eugene “Hitras" Shepelev, lead esports manager at WePlay Esports.

"This has been a goal of mine for a number of years, to be able to elevate the fighting game community and take their events to the next level. With the innovation and larger than life ideas that WePlay Esports brought to the table we are now able to run our first season covering Tekken 7, Mortal Kombat 11, and SOULCALIBUR VI. This is a statement event for us, off the back of a successful WePlay Dragon Temple event at the end of 2020. Our commitment to the FGC is for now and the future and I can’t wait to show you everything we have planned. Your eyes will be opened and your minds will be blown...stay tuned!” says James Banks, project consultant at WePlay Esports.

In December 2020, the holding company hosted the Mortal Kombat 11 event WePlay Dragon Temple, its first fighting game tournament. It received favorable reviews from both the audience and the participants.

The list of participants, the names of the commentators, and other details of WePlay Ultimate Fighting League Season 1 will be announced later.