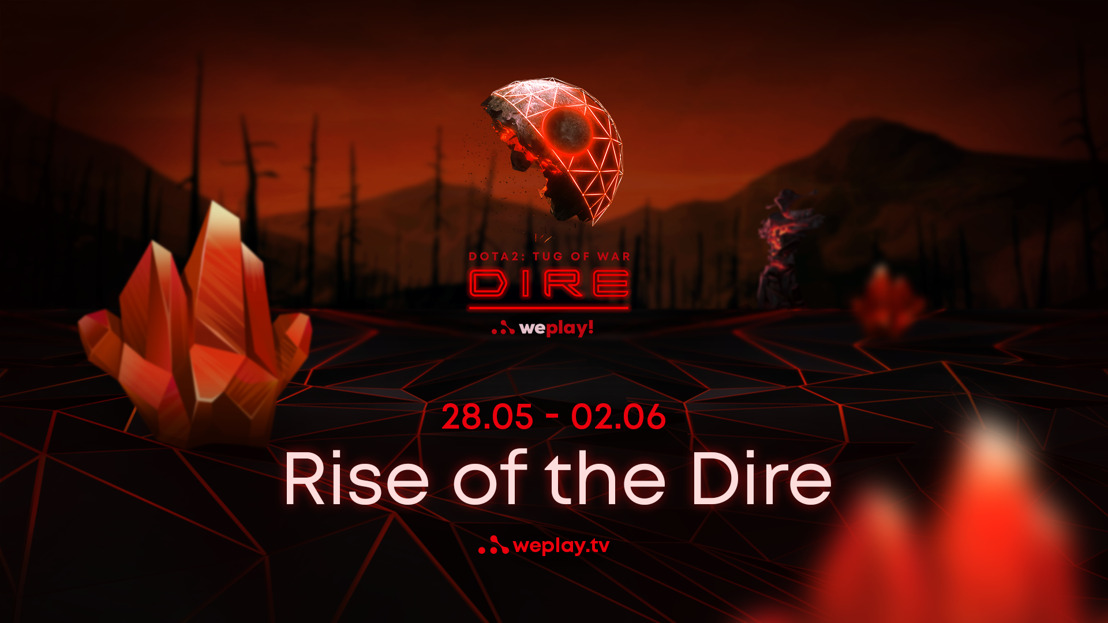 The first day of the tournament has come to an end:

— Gorillaz Pride are leaving tournament after the loss in the match vs Team Anvorgesa;

— Team Xolotl got a strong victory in the match over Vega Academy;

— Invictus Gaming has secured their slot in the Semifinals due to a confident victory over Royal.

The schedule of the 2nd day of WePlay! Tug of War: Dire is the following:

Four teams from Asia (Mineski, MYSG, Royal Never Give Up, EHOME) and four teams from Americas (Infamous, paiN Gaming, J.Storm, beastcoast) are invited directly to the quarterfinals. All the matches, except from the final ones, will be played in a Best of 3 format. The winner of each bracket will be determined during the grand finals in the demanding Best of 5 format.

Watch the stream online at WePlay! Twitch Channel and vote for the MVP of the tournament!