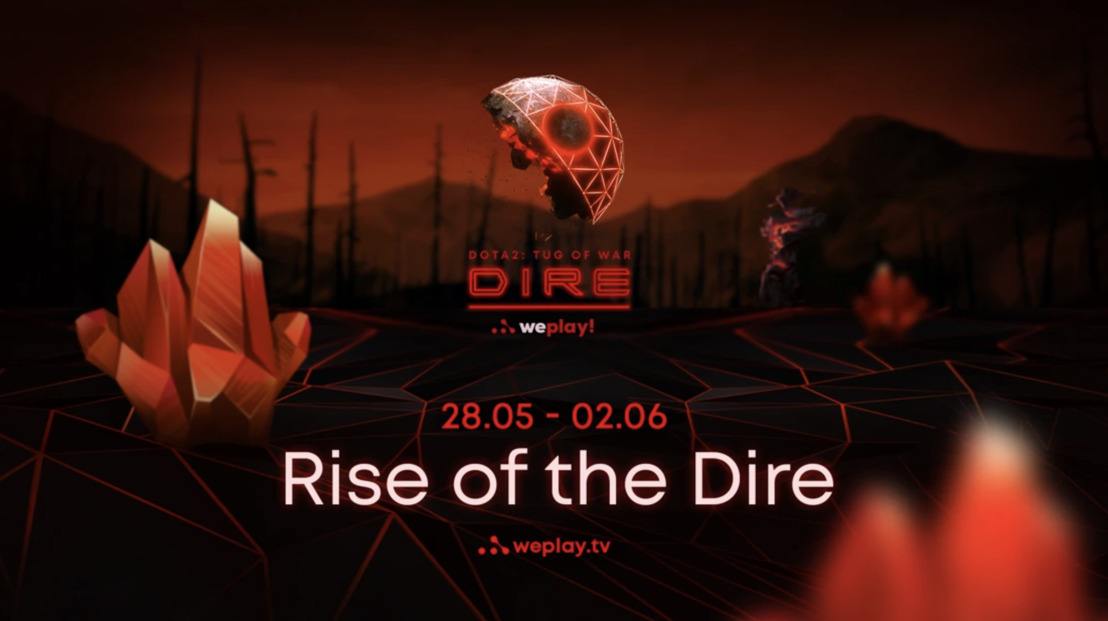 Infamous and Royal Never Give Up got slots at WePlay! Mad Moon, teams J.Storm and Neon Esports were awarded with $6,000. Teams beastcoast, paiN Gaming, EVOS Esports and Invictus Gaming got $2,000 checks.

Du "Monet" Stump became the best player of the Asian bracket. He is a twenty-year-old Chinese eathlete, Royal Never Give Up carry. The player showed the highest level of skill, hitting the highlights of the tournament not once and receiving a special love of commentators.

A famous player in CIS — Roman "Resolut1on" Fominok expectedly won MVP title from the American side. Despite that J.Storm lost in the Super Final to the Peruvians from Infamous, the fans cast their vote for the beloved player, who perfectly owns his unique style in Dota 2. In addition to the title, recognition and respect, both players received material prizes — $5,000 checks.