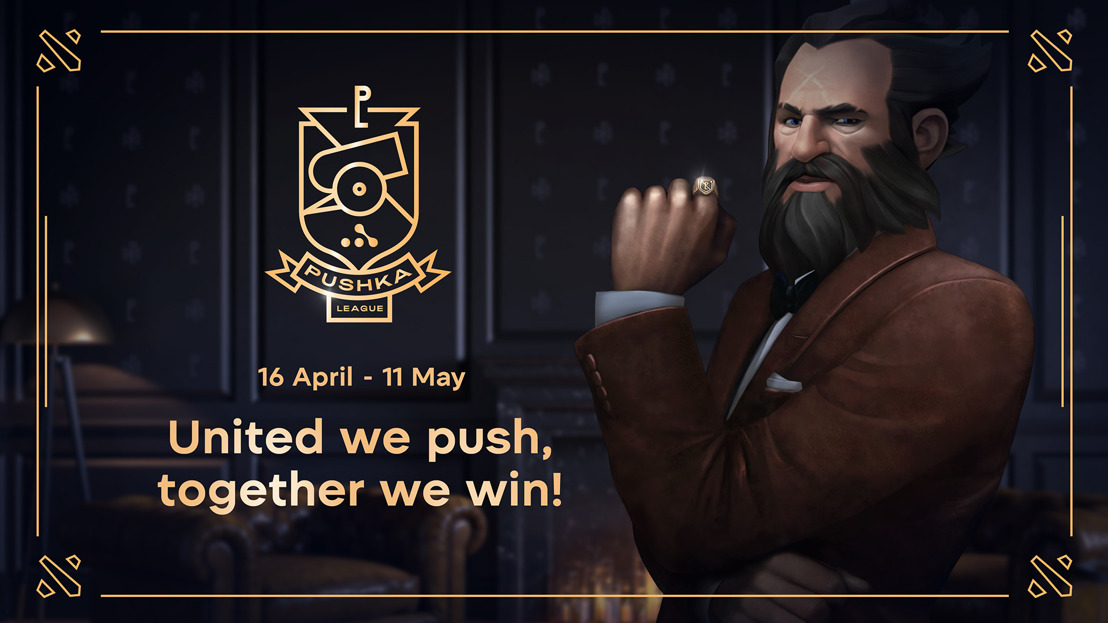 The remaining two teams will be determined through regional open qualifiers.

“This is going to be a competition with top-tier teams mixed with a brand-new show. Our team can’t even imagine working on dull and monotonous broadcasts without providing a unique vibe and sharing with the audience a story that we wanted to create.” - said WePlay! Esports CBDO and Managing Partner Yura Lazebnikov.

“Online tournaments are definitely what Dota 2 fans, players, and teams were hoping for during the period of quarantine. In some sense, we’re going back to the roots when the majority of tournaments were played online. Players are hungry for competitive Dota, so I believe 99% of teams would agree that launching online tournaments with such speed is huge for the Dota 2 community.” - Virtus.pro General Manager Sergey Glamazda.

“When you take the best ingredients and combine them in a single product — one always gets the result that will be greatly accepted by the market. Our league combines the best teams, talents, and WePlay! Esports infrastructure, which includes video production, logistics, software tools, media, PR, and other elements. Having found a nice window in the tournament schedule, we happily present our audience with a new league.” — WePlay! Esports CEO and Managing Partner Oleg Krot.

“We are grateful that esports can go on during these times. Having online leagues is the right approach, and we appreciate being able to participate. We want to provide a good show for everyone watching.” — Team Nigma.

Schedule, prize pool distribution, and other details regarding WePlay! Pushka League will be announced soon.