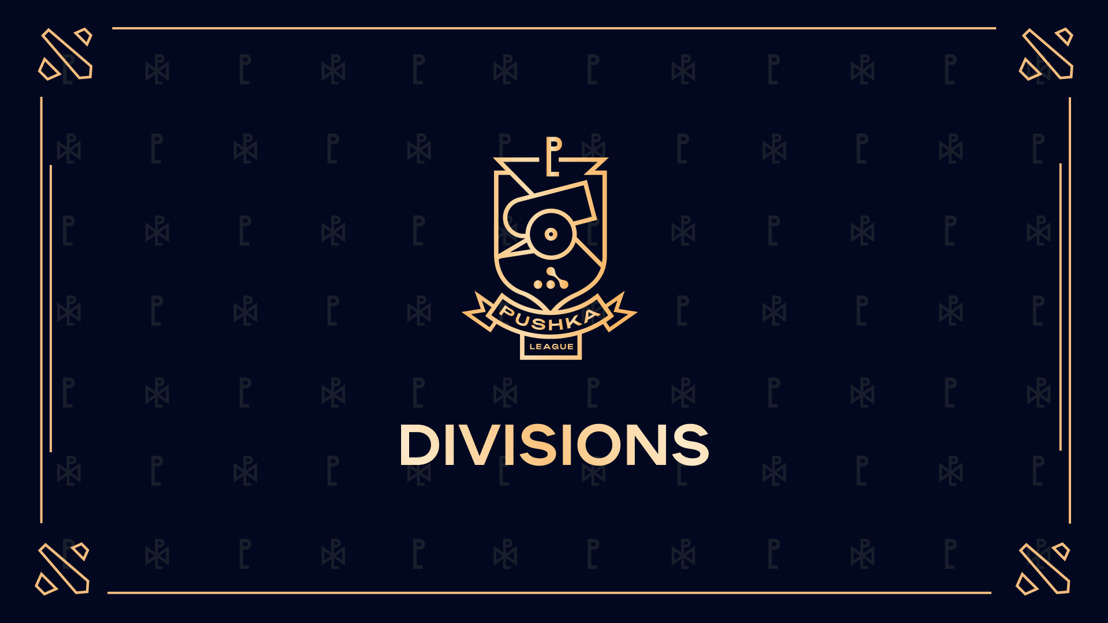 WePlay! Pushka League with a $250,000 prize pool and teams from both CIS and Europe kicks off on April 16. We are excited to announce that it will also include a Division 2.

Who will be able to play in WePlay! Pushka League Division 2:

WePlay! Pushka League Division 2 Regional Open Qualifiers will take place on April 18 for the CIS region and on April 19 for the European region. Division 2 will be played between April 23 and May 11 and streamed by the WePlay! Esports studio.

Both the champion and the runner-up of Division 2 secure a spot in Division 1 in the next season of the league.