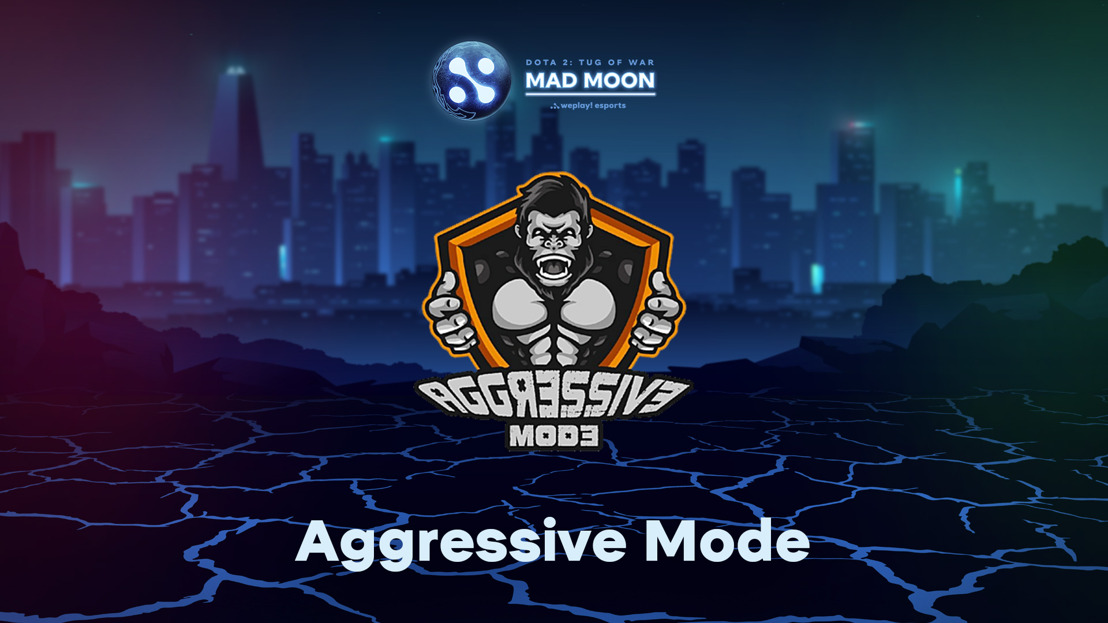 WePlay! Dota 2 Tug of War: Mad Moon with a prize pool of $300,000 will take place on February 19 - 23, 2020. The esportainment event features the DreamLeague Season 13: The Leipzig Major champions and the winners of WePlay! Bukovel Minor 2020, Team Nigma.

Unfortunately, due to some unforeseen circumstances, Natus Vincere is dropping out of WePlay! Mad Moon. The team earned their spot in the event by winning WePlay! Reshuffle Madness 2019 in September.

Instead of NAVI, team Aggressive Mode is joining the lineup of WePlay! Mad Moon. The recently assembled squad had a deep run at the qualifier for the new DPC.

The participants of WePlay! Dota 2 Tug of War: Mad Moon are:

On February 20 - 23, the teams will fight in front of a live audience at concert hall VDNG (9th pavilion). Tickets will soon become available for free on the tournament page.