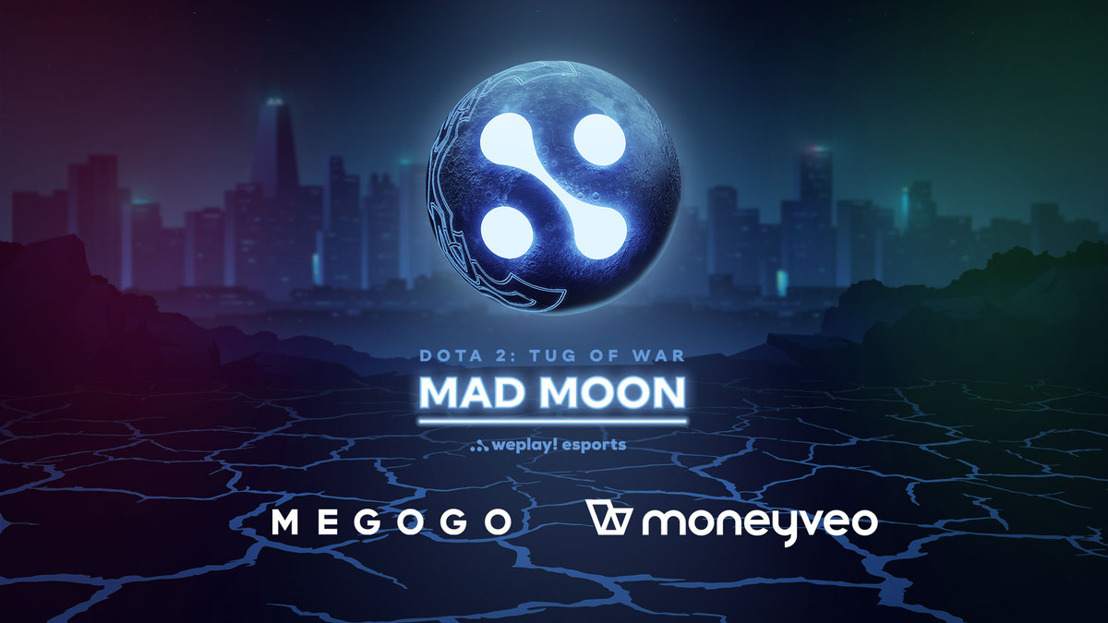 WePlay! Dota 2 Tug of War: Mad Moon will be taking place between February 19 and 23, 2020, in Kyiv, Ukraine. The event consists of teams that won previous WePlay! Esports events or received a direct invite. The tournament will have an official Ukrainian cast.

We have received a lot of feedback after the Ukrainian broadcast of WePlay! Bukovel Minor 2020. The viewers on Twitch and alternative streaming platforms are interested in Ukrainian esports content, and we will continue developing it.

We are excited to present the talent lineup for the Ukranian cast for Mad Moon.

“Esports content performs well on OTT-platforms, especially if it is in the native language. MEGOGO and other partners have expressed their interest and prompted us to host WePlay! Mad Moon broadcast in Ukrainian.”
-WePlay! Esports Business Development Manager Valentin Shevchenko.

“I am glad that WePlay! keeps promoting the idea of Ukrainian casting. This time, we have an even more exciting team roster, and surely the show will be on a high level. I hope the second event with Ukrainian cast in a row will prove to be a strong push for this notion.”
-Andrii “violin” Yatsiuk.

“Esports events today are not just a gathering of players. They constitute a large-scale show with a storm of emotions. Such bright emotions are precisely what the participants and viewers are looking for. We at moneyveo not only endorse esports, but we also support the development of professional cast in the native language. This is new for the Ukrainian market. We are proud to be a part of a bigger game, where everyone is #KRASAVA (Eng. SUPERB).”
- moneyveo Chief Commercial Officer Maksym Paraska.

On February 20, 2020, the doors to concert hall VDNG (9th pavilion) will be open for residents and guests of Kyiv. You can download a free event ticket on the official webpage of the event.

You can find information regarding media accreditation via this page.