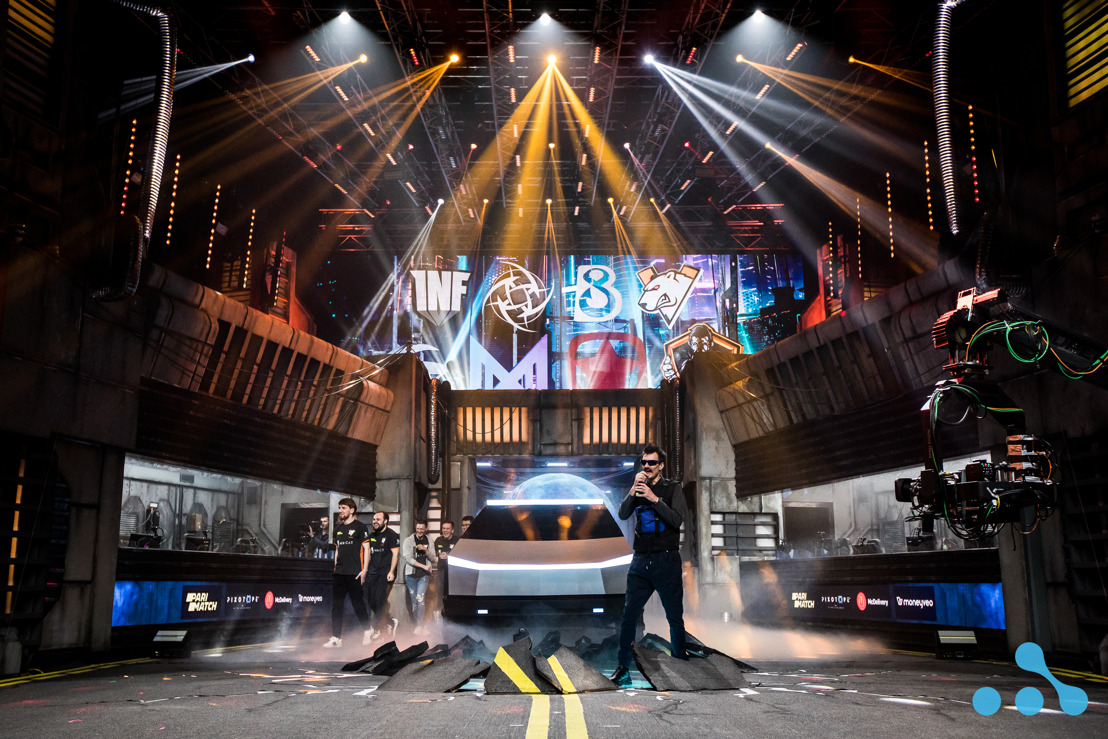 We are excited to announce the results of the third day.

The teams will fight in front of a live audience at concert hall VDNG (9th pavilion). Tickets are available for free on the tournament page.