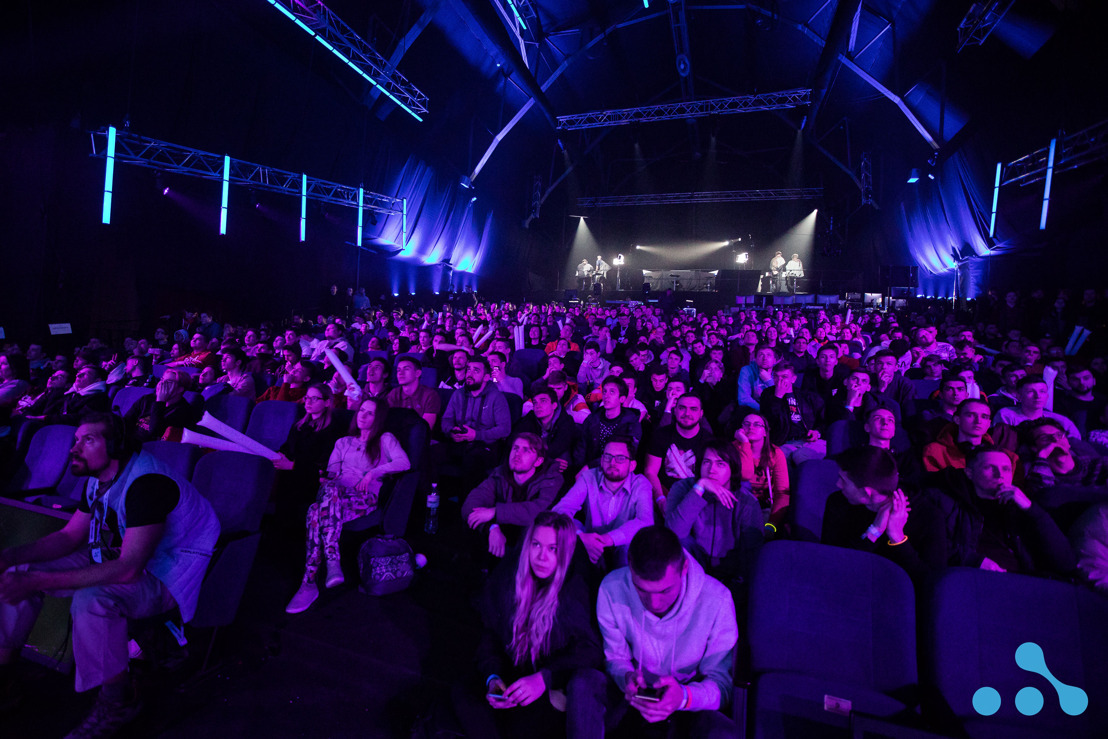 We are excited to announce the results of the third day.

Team Nigma (2) vs. (0) B8
(Team Nigma moves to the Upper Bracket Semifinals, B8 drops to the first round of Lower Bracket)

Team Secret (2) vs. (1) Team Nigma
(Team Secret moves to the Upper Bracket Finals, Team Nigma drop to the second round of Lower Bracket)

The teams will fight in front of a live audience at concert hall VDNG (9th pavilion). Tickets are available for free on the tournament page.