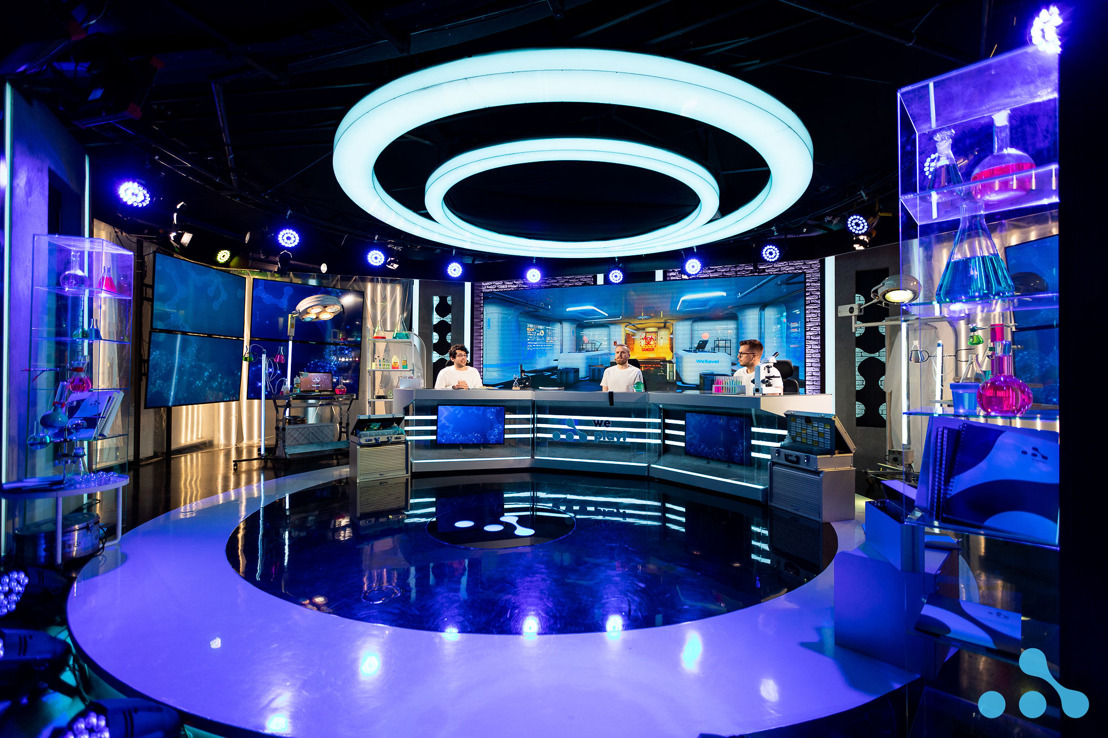 The communication campaign of the charitable esports marathon WeSave! Charity Play was spotted by the American jury: WePlay! Esports and four other projects will compete to win the final of the PR Daily 2020 Corporate Social Responsibility Awards in the Fundraising and Philanthropic Initiative category.

An online Dota 2 marathon featuring 24 professional teams from around the world took place at the end of March 2020. The entire prize fund – namely, $188,879 – was transferred to the CEPI and GlobalGiving funds, which are fighting the pandemic.

Who is claiming the PR Daily 2020 CSR Awards?

Award seekers are communicators, PR teams, and agencies that know how to deliver powerful messages to an audience. Using their professional skills, they make the world a better, healthier, and safer place.

WePlay! Esports is the only representative of the CIS region among the participants of the award due to the global trend in the development of the esports industry as a whole.

Prize winners will be announced in the coming weeks. It is known that the following communication companies are also nominated in the same category:

Online marathon was organized in a record seven days

That’s how much time had passed from the idea to the first broadcast. At the same time, the situation in the world was heating up, the virus began to spread at lightning speed, and countries were closing their borders at no less rapid speed. In such circumstances, the only right decision was to quickly respond and decide how to help in the fight against the pandemic.

“We were not sure whether the teams and commentators would agree to participate on a pro bono basis, and whether matches without a prize pool would interest the audience. But the mass of positive feedback made it clear that everything would work out. As a result, the project has become successful. WeSave! Charity Play has become the best tournament for us today. We managed to gather the best teams and organize a worthy show,” says Oleh Humeniuk, General Manager at WePlay! Esports.

When coronavirus became a global problem, all united, it became clear that entirely different areas needed to act together. Esports had all the conditions for this, and WePlay! Esports used all available communication tools.

“The charity marathon was designed to help the world, no matter how pathetic it sounds: this idea is much wider than esports. The tactical task was clear: to raise money to defeat the pandemic. Of course, this was the key to the organization. Thanks to the warm relationship with the media, endemic media quickly picked up the idea. Non-specialized media also did not remain indifferent. And although the time for announcement and PR promotion of the event was record-breaking, WeSave! Charity Play has become one of our most successful communication campaigns,” comments Alena Dalska-Latosiewicz, Сhief Communications Officer at WePlay! Esports.

The slogan of the event “Play to save the world” hit the mark directly. The online marathon has attracted widespread attention, has gone far beyond esports, and has expanded industry awareness.

Borders closed very quickly. It became clear that it would not be easy, but there was the opportunity to navigate and hold a unique marathon quickly. Ten hours passed from the idea to the concept. In just seven days, the company organized the event.

Transparency is essential for a charity

The company has developed an understandable mechanism and made its software for fundraising. All the funds raised were equally divided between the CEPI and GlobalGiving funds, which help to defeat the coronavirus pandemic.

Players, hosts, and experts all worked pro bono as volunteers. The tournament was watched and supported on all continents. More than a thousand people took part in the fundraising. According to Esports Charts, the broadcasts peaked at 161,215 people watching the games simultaneously. Friendly studios broadcast the marathon in Chinese, Portuguese, French, German, Turkish, Arabian, and Mongolian.

Given the charitable nature of the event, the interest of the press was very high. Such stars of Ukrainian show business also supported the marathon, like Michelle Andrade and Nata Zhizhchenko (ONUKA), which strengthened communication with a non-core audience.

Non-core media, which usually does not cover the topic of esports, learned about the project. Forbes and Reuters wrote about it.

Today, esports is a full-fledged industry that not only develops business and its participants but is also ready to accept challenges and help society. This is the position of any socially responsible industry and WeSave! Charity Play showed that it works.