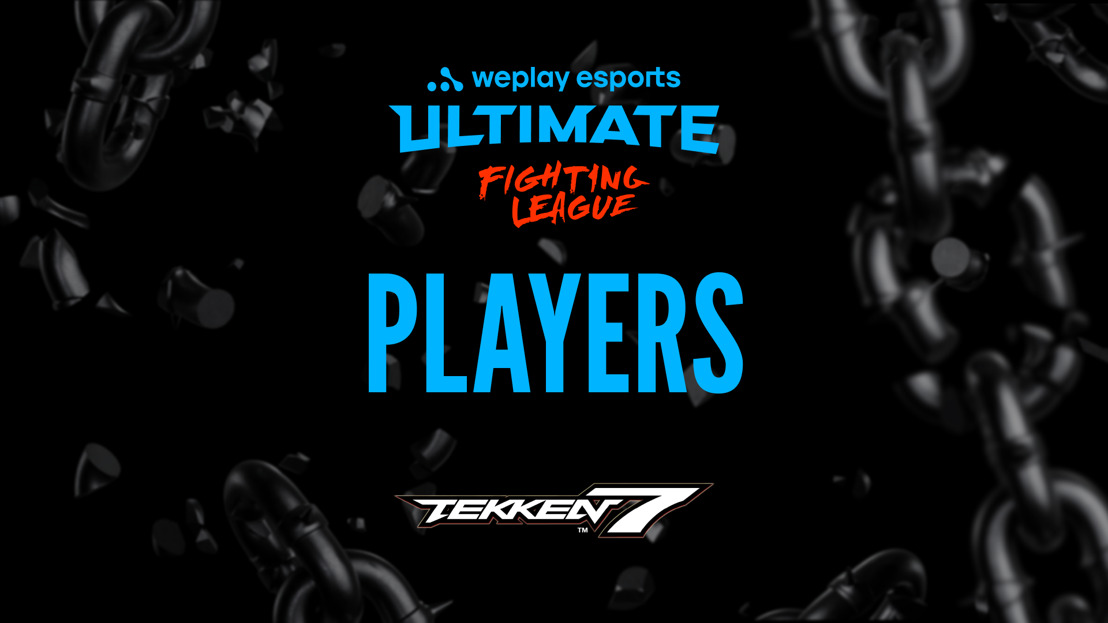 The competition kicks off with a round-robin group stage on April 08.