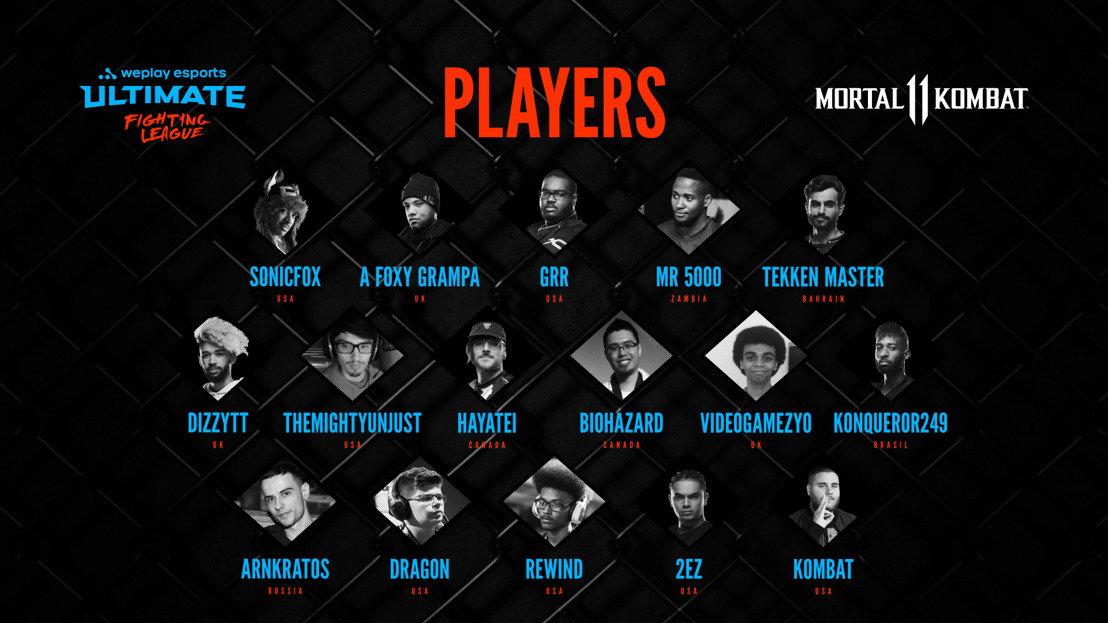 WUFL Season 1 features the WePlay Dragon Temple champion Tekken Master. This time though, the competition will rise to another level with one of the biggest stars of the fighting game scene, SonicFox, joining the ranks.

WUFL Season 1 will feature competitions in Mortal Kombat 11 (March 25–28), SOULCALIBUR VI (April 01–04), and Tekken 7 (April 08–11). The prize pool of $150,000 will be divided equally between all three competitions. The event will take place at the WePlay Esports Arena Kyiv, already known to the WePlay Dragon Temple audience.

To get additional information about the event and find exclusive content, visit the website of DashFight, WUFL S1 main media partner, where you can find everything about the world of fighting games.