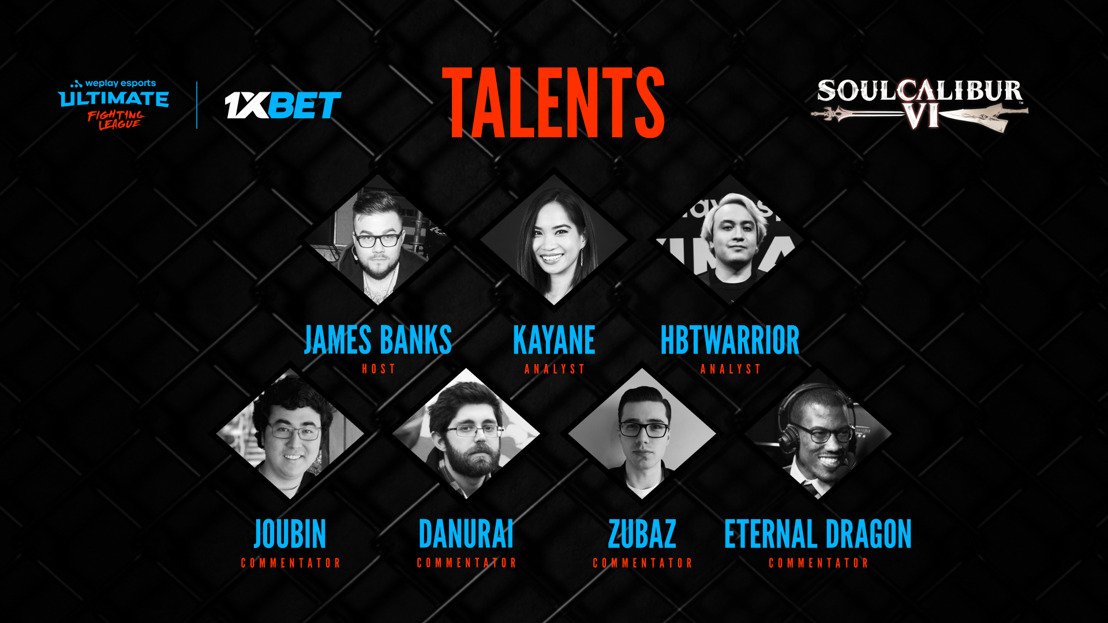 With the SOULCALIBUR VI competition of WePlay Ultimate Fighting League (WUFL) Season 1 kicking off next week, the organizers have revealed the talent roster.

The competition kicks off with a round-robin group stage on April 01.