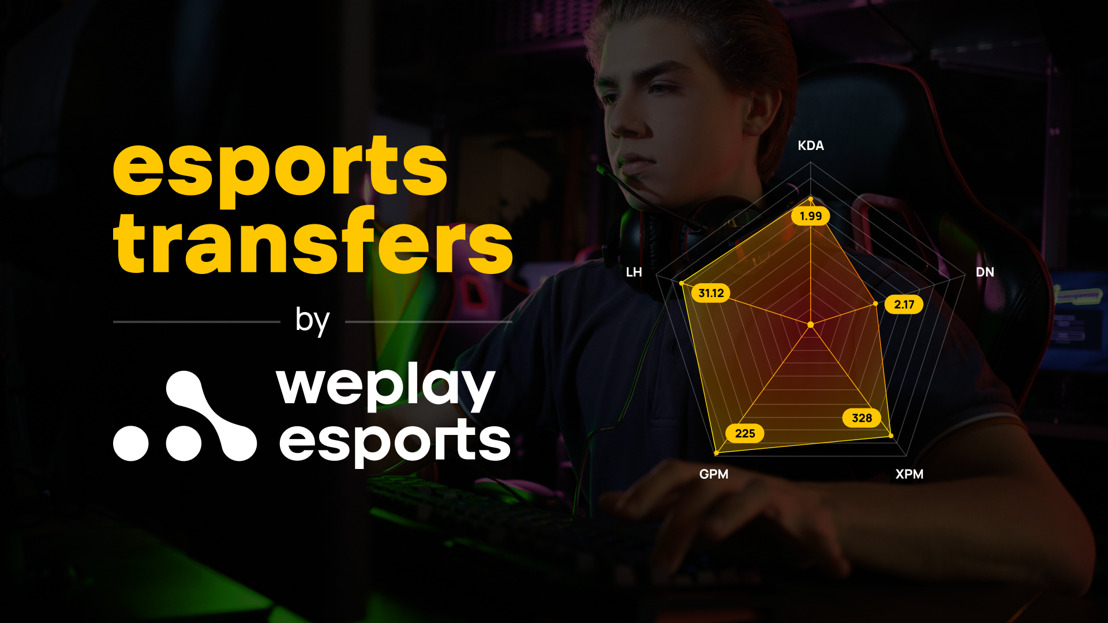 Esports Transfers is a new independent platform from WePlay Esports, which will help the fans, coaches and potential investors to learn the true cost of transfers of particular esports players.

To assess the cost of the transfer, a deep analysis of both statistical and game data is carried out, achieving an accurate result for the current market conditions.

The transfer value of each player is calculated based on five points:

Each item consists of a large number of variables, which are assessed independently of each other and constitute the final result.

“Esports Transfers is a new addition to the portfolio of WePlay Esports global media holding company, which will help both fans and potential investors evaluate professional players based on their statistics. The kind of statistic formulae used by our service is commonplace in traditional sports. Today the platform only provides information about CS:GO players, but more competitive games will be added soon.”
- says Maksym Bilonogov, Chief Visionary Officer at WePlay Esports.

The WePlay Esports team has prepared an analytical video about Peter "dupreeh" Rasmussen from Astralis team! It describes in detail how much the player of the titled Danish team costs.