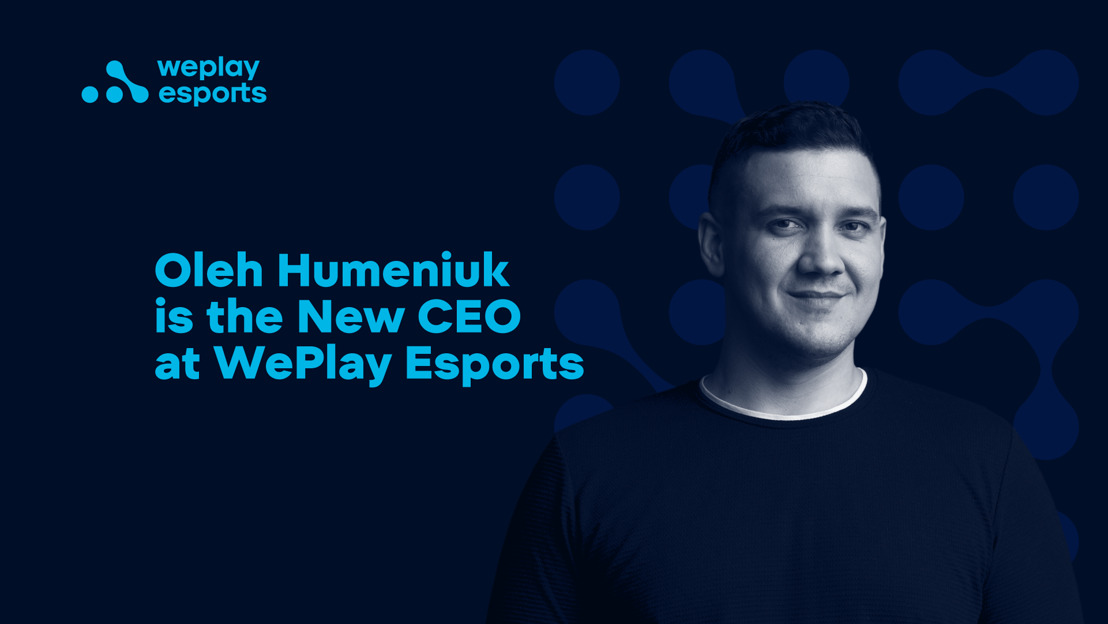 Oleh Humeniuk joined WePlay Esports in 2019. Oleh has more than 11 years of experience in IT infrastructure project management for government and business institutions and building up work teams.

The change in the holding company’s management structure is a logical step as it most accurately reflects the dynamics of WePlay Esports’ development, which over the past two years has significantly expanded its areas of activity and increased its presence in the global market.

“WePlay Esports is growing and scaling up at a tremendous speed. We have transformed from a tournament operator into a media holding company that combines esports events with activities such as creating and developing an ecosystem of premium products and services, media, brand integration into esports, and media rights sales,” notes Oleh Humeniuk.

Consequently, there are even more strategic tasks that need to be solved quickly so that WePlay Esports can promptly react to changes in such a dynamic market as esports.

“My task as CEO is to ensure our further development, supporting WePlay Esports' aspiration to become a leading esports media holding and make esports an important part of life for a large number of people across the world,” Oleh sums up.

WePlay Esports Managing Partners Oleg Krot and Yura Lazebnikov will continue to take an active part in the company’s development. They will focus on growing business presence in Asia and the Americas, developing the esports media holding company’s ecosystem, and attracting investment.

Structural changes took place on November 16, 2020. But there is more. General Manager Maksym Bilonogov will also take on the responsibilities of chief visionary officer.