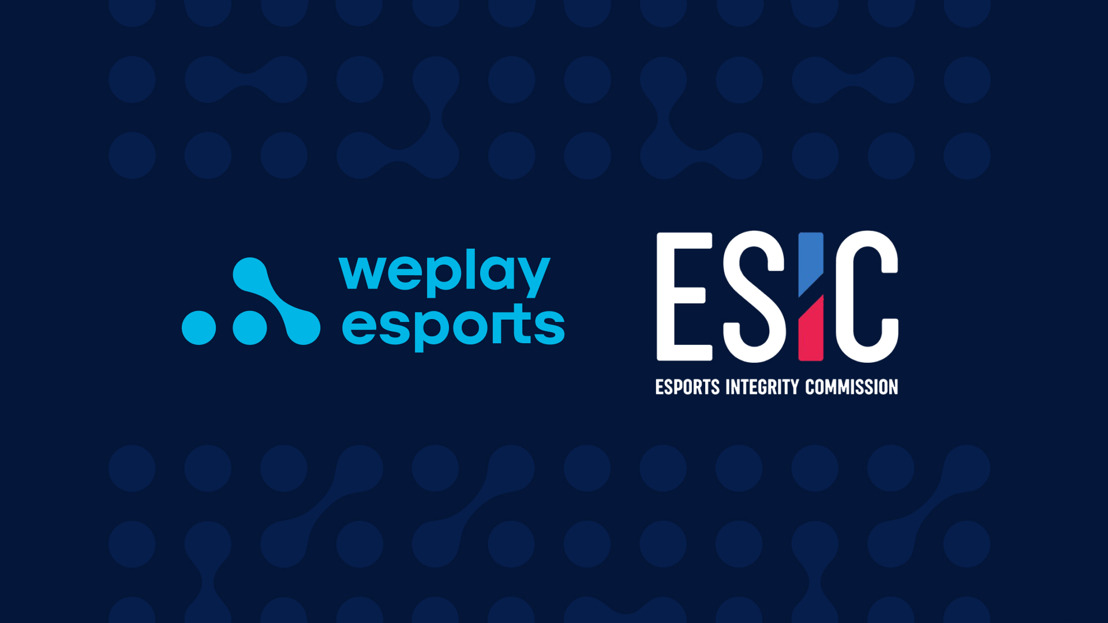 WePlay Esports has officially joined the Esports Integrity Commission (ESIC), who fights for fair play in esports. This will aid efforts in detecting malpractice and any type of manipulation of competitive matches during WePlay Esports events.

Amid the COVID-19 pandemic, esports betting has been on the rise. Unfortunately, this has also led to certain players seeking lucrative means of gaining profits. The nature of many esports titles creates ways to manipulate match results, and it’s important that the esports community has the means to stand up to the offenders.

WePlay Esports has cooperated with ESIC before by exchanging information during match investigations and supporting a recent ruling regarding the CS:GO “coach bug” exploitation. Officially joining ESIC was a natural step for our media holding company that, in 2021 and 2022, plans to expand to new esports titles and create new tournament circuits.

“We are happy to have such a formidable ally in the enforcement of fair play in WePlay Esports events. Participation in ESIC shows to both players and partners that we are taking competitive integrity very seriously and apply a zero-tolerance policy to match manipulations of any kind.”
- Oleh Humeniuk, General Manager of WePlay Esports media holding company.

"As a tournament operator that has been engaging with ESIC for some time, we are happy to have WePlay transition into full membership with ESIC. WePlay joins a prestigious list of tournament operators who have pledged a commitment to standardising an approach to competitive integrity in esports. WePlay's commitment to ESIC is a reflection of the fact that WePlay values a safe, and healthy esports industry."
- Ian Smith, Commissioner at Esports Integrity Commission.

About The Esports Integrity Commission

The Esports Integrity Commission (ESIC) is a not-for-profit members’ association established in 2016 by key esports stakeholders to deal with issues of common interest — in particular, the threat that match manipulation, betting fraud, and other integrity challenges pose to esports.