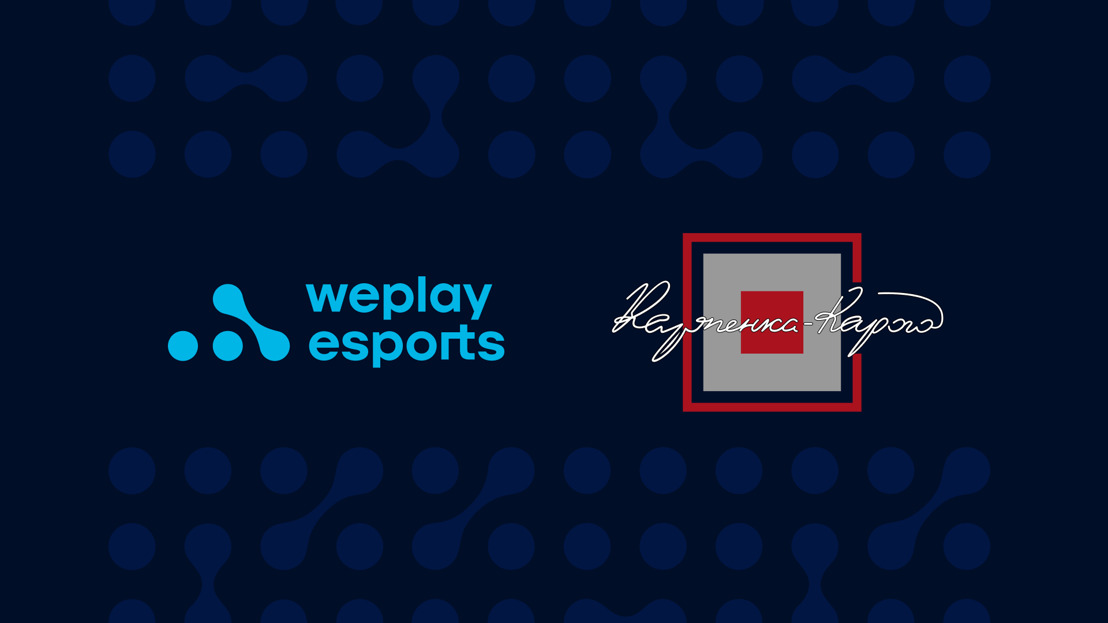 It is the first course in directing at a higher education institution in Ukraine whose development was initiated by an esports company. Students will get a comprehensive professional education and a state-issued bachelor's degree diploma.

Maksym Bilonogov, general producer and chief visionary officer at WePlay Esports media holding company, will become the youngest course master in the history of the university.

“Today's world is rapidly evolving. The basics of animation directing, as they were taught before, need updating. That’s why we decided to develop a course where we will train specialists to work with digital animation. The knowledge and expertise they gain will help graduates find new opportunities for building and developing their careers. WePlay Esports will hire the most talented ones,” says Maksym Bilonogov, general producer and chief visionary officer at WePlay Esports.

The course teaching staff is composed of WePlay Esports studio team members. The course mentors' expertise and knowledge will help students master not only the theory but also practical animation skills.

Training will take place at the WePlay Esports office. The company will provide students with the necessary equipment.

“Many WePlay Esports employees are graduates of our university, interested in developing a new specialization. The new course instructors will teach students a profession that will be in great demand,” notes Olga Ravliuk-Golitsyna,  director of the Institute of Screen Arts at the national university.

The media holding company intends to develop its educational activity and promote the formation of experts in various subject areas in the esports industry.