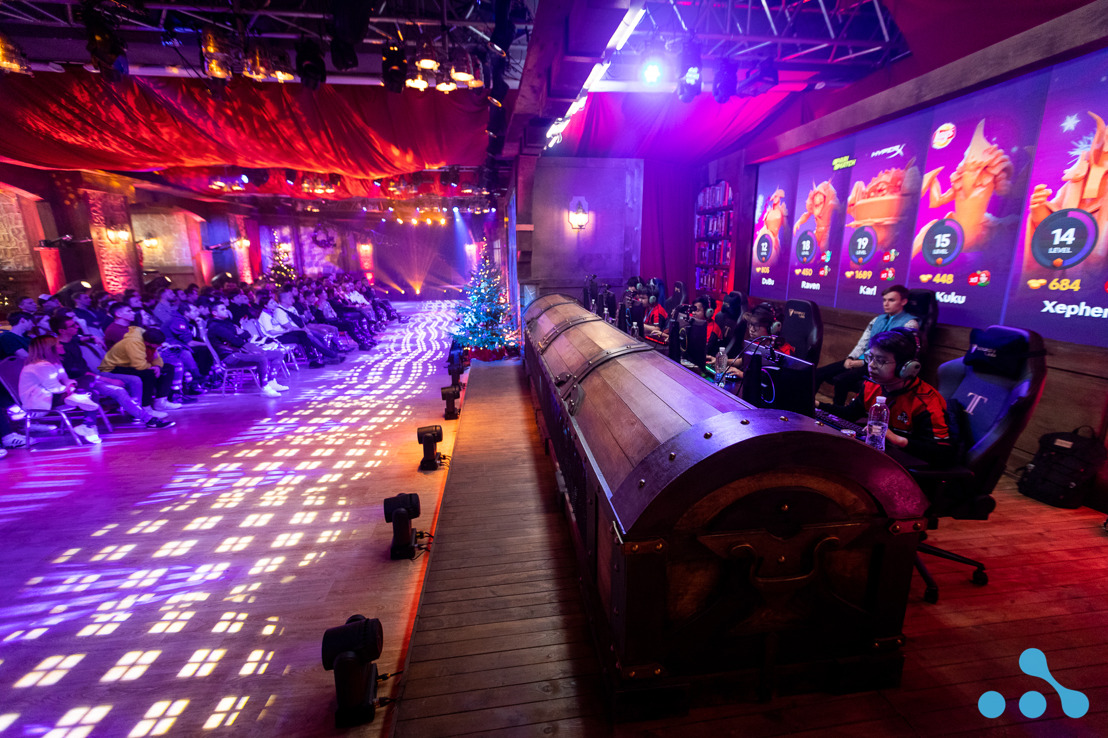 “One of the keys to the success of WePlay! Bukovel Minor 2020 was the stellar performance of the team. We used new technologies and had no creative limits. Everyone who worked on the event loves esports, and judging by the results and feedback the viewers felt it” — shares WePlay! Esports General Manager Oleh Humeniuk.

At the peak of popularity during the Grand Finals, where Nigma defeated Royal Never Give Up, over 233 thousand viewers were following the games concurrently.

“WePlay! Bukovel Minor 2020 brought together the strongest player lineup in the history of DPC Minors. We are grateful to the participants for the unforgettable matches and the professionalism displayed during the tournament” — said WePlay! Esports Dota 2 Lead Vitaliy “Nexius” Bozhko.

On average, over 93 thousand viewers followed each match of the tournament. Broadcasts on various streaming platforms and via DotaTV scored over 5 million hours of watching. The viewers were enjoying far more than just the game content.

“When the viewers send sincere positive feedback, ask to play the content again and then share it online, the partner integrations are most effective. The content we created with Pepsi, and for McDelivery had this type of response” — shares WePlay! Esports Business Development Director Dmitry Karpenko.

WePlay! Dota 2 Tug of War: Mad Moon is the next Dota 2 event organized by the company. This $300 000 tournament will take place between February 19 and 23 in Kyiv, Ukraine.