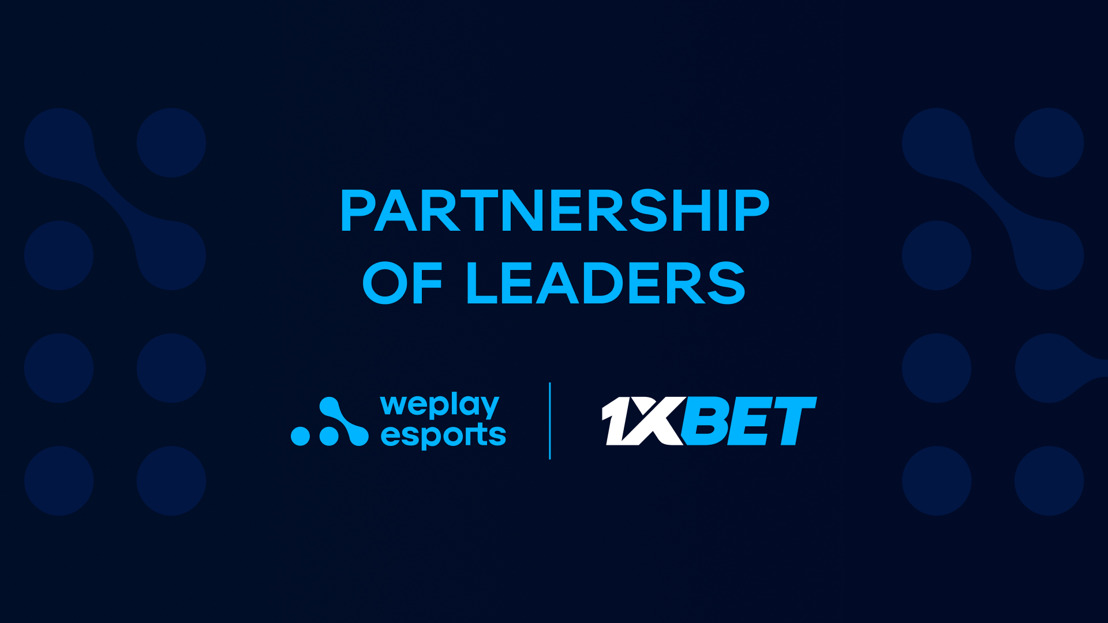 1xBet became the first betting brand to support a new generation of esports titles. Starting with the first season of the WePlay Ultimate Fighting League (WUFL), the partnership will last throughout all WePlay Esports tournaments over 2021.

This collaboration of industry leaders aims to attract a new audience, as well as to make watching esports tournaments more exciting for fans.

“The WePlay Ultimate Fighting League Season 1 is the first big tournament for the FGC in 2021, and it’s also the next step in our long-term partnership with 1xBet. For the first time, the new season of the WUFL will also feature competitions in several titles over the course of a single event. When holding tournaments, we strive to give the audience the best possible experience, and this is where the common ground for our partnership was found,” says Yevheniia Tymofieieva, sales lead EMEA at WePlay Esports.

“Our format of collaboration with WePlay Esports should have a positive impact on the esports world. Together, we are driving new content trends around tournaments and taking the interactive aspect of watching them up a notch. To do this, we are ready to fuel the interest of the audience in new disciplines and expand into new regions. The coverage of the fighting game tournament in the CIS is a case in point. We are confident that this new chapter of our cooperation will be even more productive and will serve as a blueprint for organizing esports events,” said Alex Sommers, spokesman of 1xBet.

“In our partnership with 1xBet, we are not limited to integrations into the broadcast of our tournaments. It is close cooperation and work aimed at creating new products, both within the esports market and beyond. For us, the partnership with 1xBet is about moving the industry forward and generating new cases that will be useful to both the market and our audience,” noted Valentyn Shevchenko, business development lead at WePlay Esports.

WUFL Season 1 will take place from March 25 to April 11, and will feature competitions in Mortal Kombat 11, SOULCALIBUR VI, and Tekken 7.

Founded in 2007, 1xBet is an innovative betting brand with a worldwide reputation of excellence. It is one of the most progressive companies in the industry with offices in Europe, Asia, Africa, and Latin America.

Each month, 1xBet offers its clients tens of thousands of online sports events — both before the match and in live mode. Players can also bet on over 3,000 events in 20 esports disciplines, including not only Dota 2, CS:GO, LoL, but also some lesser-known titles.

1xBet has the experience of cooperation with esports organizations such as Natus Vincere, HellRaisers Esports, Gambit Esports, K23, Pro100, Cascade Esports; leagues such as ESL PRO League and CIS Esports League; as well as tournament operators ESL, Dreamhack, WePlay Esports, and Epic Esports Events. In addition, the company is the global partner of FC Barcelona, official sponsor of the Italian Serie A broadcasts, media partner of LaLiga, and official sponsor of the Africa Cup of Nations.