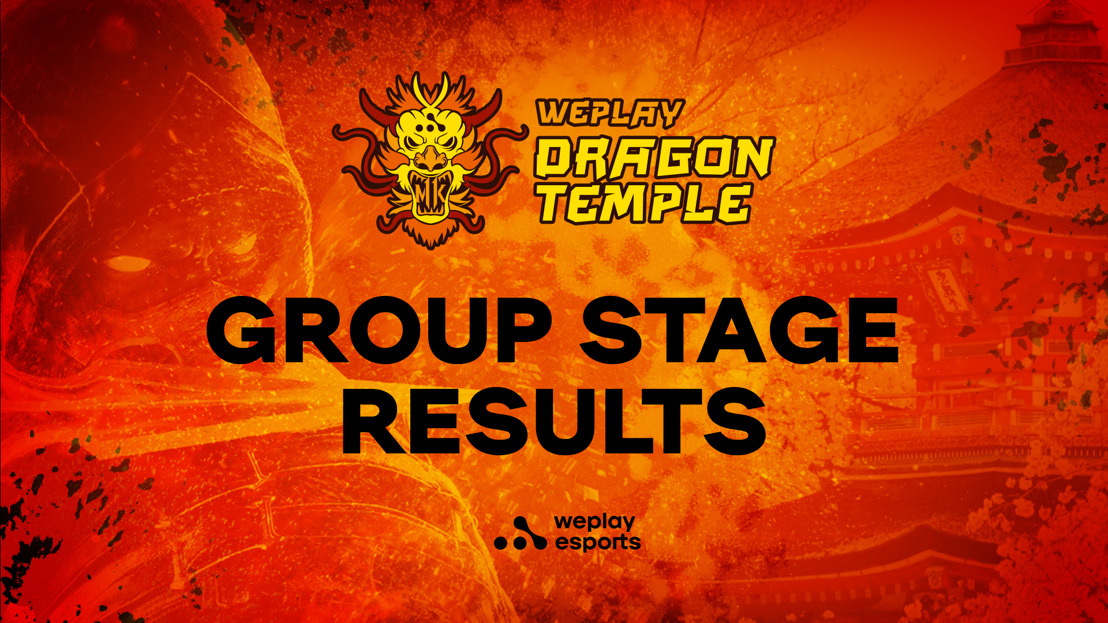 Following yesterday’s Poket Klash which served as a sample of things to come, WePlay Dragon Temple's main event kicked off today with day one of the Group Stage.

The day’s series of matches focused on Group MORTAL (A), consisting of 21 best-of-3 rounds. Topping the group is A Foxy Grampa with 6 points, followed by Konqueror with 5 and Avirk with 4. The final Group MORTAL seed is Hayatei who managed to secure 3 points. All four players advance to the Playoffs while the remaining Group MORTAL’s players have been eliminated.

Tomorrow Group KOMBAT will begin its matches to determine who will be joining Group MORTAL’s four to complete the Playoffs lineup.

For more information, keep an eye on our Twitter, Instagram, and Reddit accounts. You can also listen to the show on the Leagueday web app or iOS mobile app if that is your preference, otherwise, join the livestream on our Twitch channel. If exclusive content is what you want then look no further than the  DashFight website, the home of WePlay Dragon Temple’s media partners.