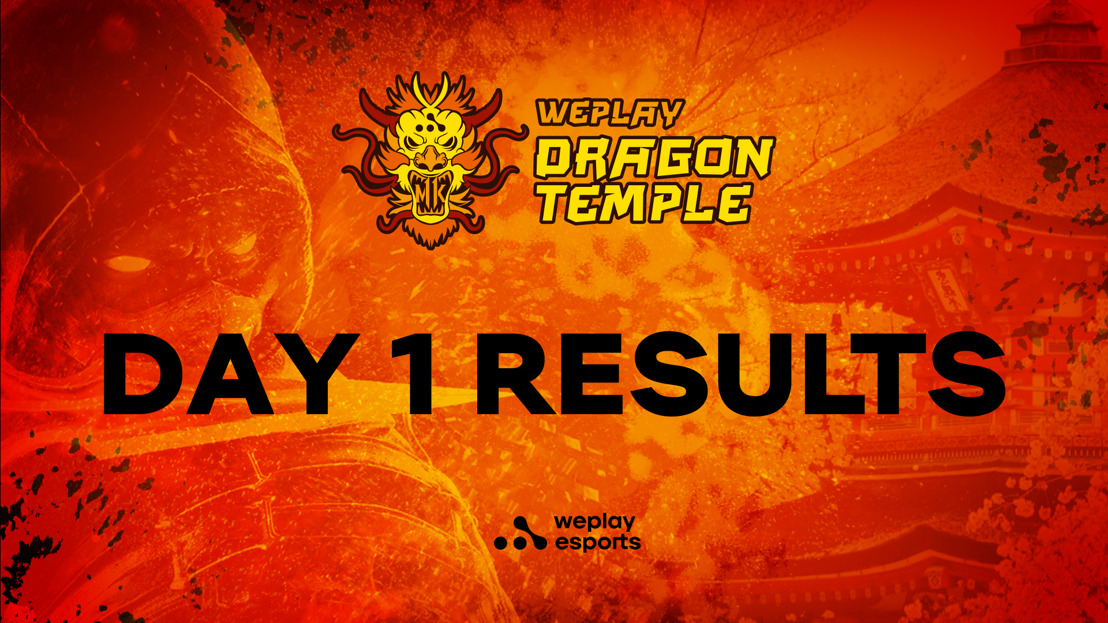 The first day of WePlay Dragon Temple's competition has come to a close, with the team consisting of DizzyTT and AVirk winning Poket Klash.

As we celebrate the winners of the Poket Klash show match series, let’s not forget that the real battle begins tomorrow. Now that the players have gotten a feel of their opponent’s strengths, they will put up a better fight in the main event with $60,000 on the line.

The second day of the event will see players participate in a round-robin group stage (all sets are best-of-three) with four winners from two groups, each advancing to a double-elimination bracket.

For more information, keep an eye on our Twitter, Instagram, and Reddit accounts. You can listen to the show on the League Day web app or iOS mobile app if that is your preference. Otherwise, join the livestream on our Twitch channel. If exclusive content is what you want, then look no further than the  DashFight website, the home of WePlay Dragon Temple’s media partner.