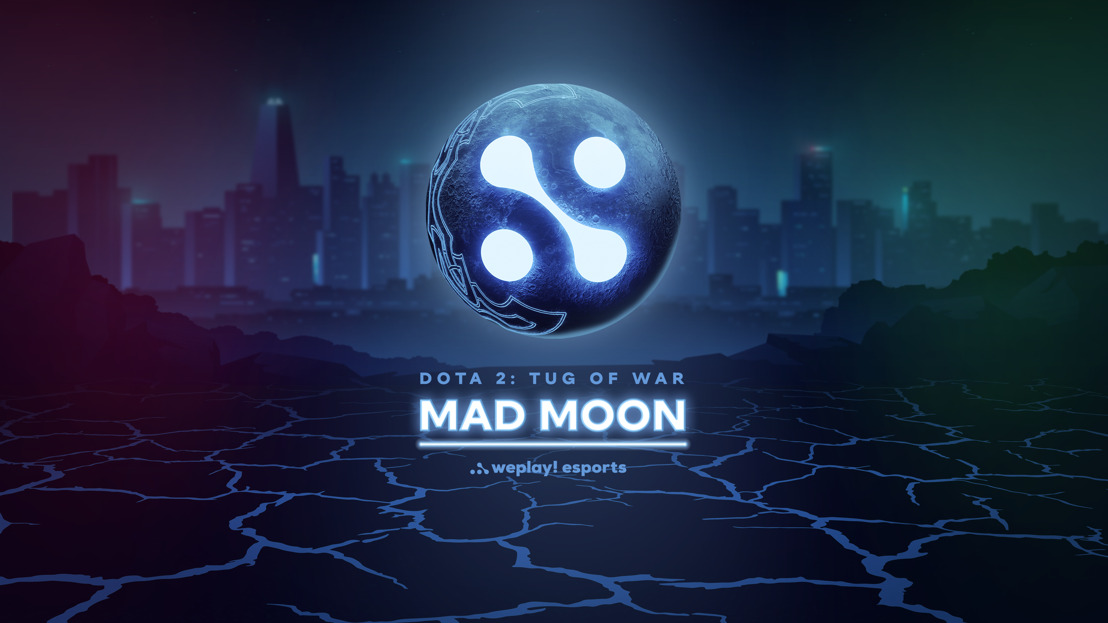 WePlay! Esports invites the press representatives to participate in the event between February 20 and 23. To apply for press accreditation, you need to provide information about your media via this form:
https://go.weplay.tv/SrpWu

The media entities may be represented by up to two reporters (each representative needs to fill this form separately). WePlay! Esports Press Office will evaluate your request and send a response via email.

WePlay! Esports is an esportainment company hosting events that feature both gaming competitions and other activities. Besides the official matches, the viewers of WePlay! Dota 2 Tug of War: Mad Moon will also be enjoying artistic performances, skits, augmented reality spectacles, and other forms of entertainment.