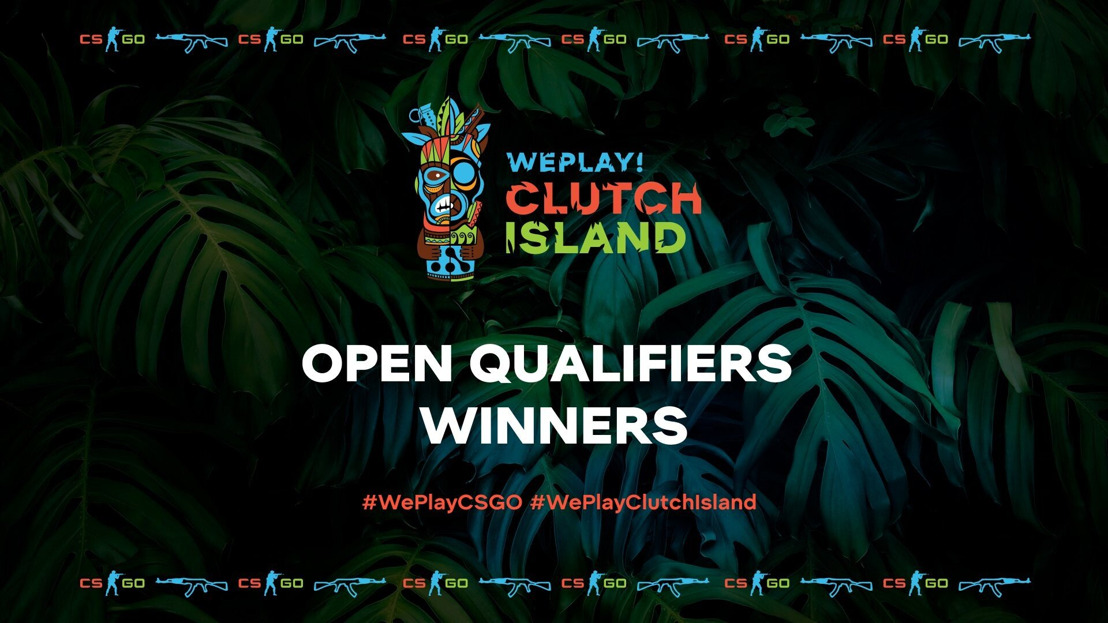 From June 16 to 28, the top CIS teams will compete in a Regional Major Ranking Counter-Strike: Global Offensive tournament, WePlay! Clutch Island. These are the teams that won open qualifiers and will join the battle for the main event and their share of RMR-points:

Note: the team's tag name for WePlay! Clutch Island might be changed, all the information will be posted as soon as possible.

The main stage of the event sports NAVI, Virtus.pro, Hard Legion, and other well-known teams from the CIS. WePlay! Clutch Island participants will compete for a prize pool of $50,000 and a chance to qualify for the biggest CS:GO event of 2020.