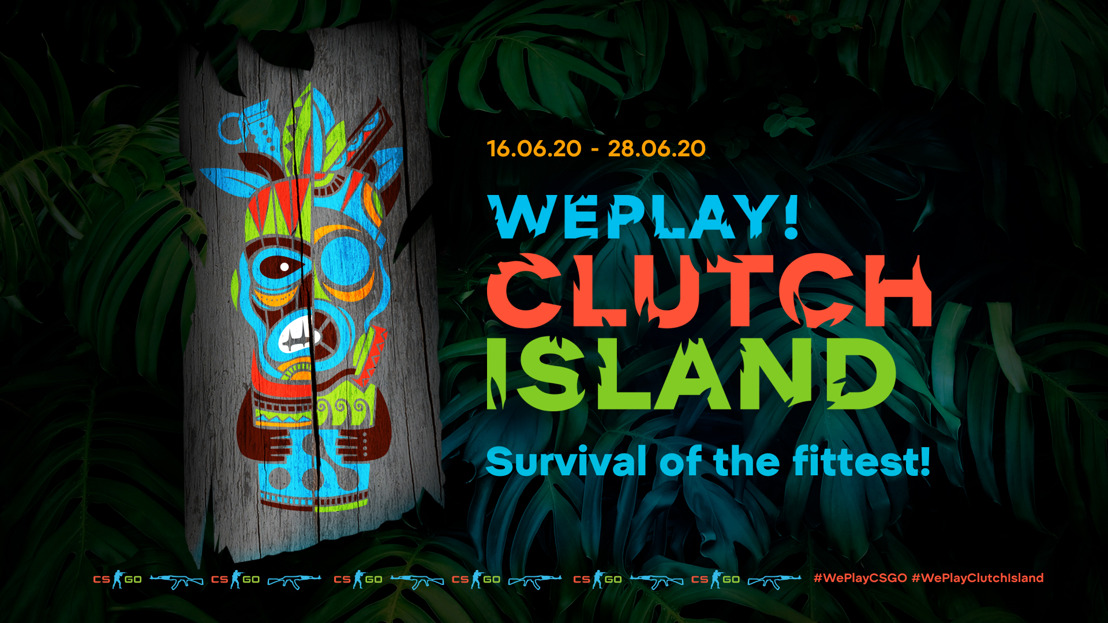 The event will take place on June 16 - 28, 2020. The event sports a $50,000 prize pool and a quota of points needed to go to ESL One: Rio 2020. The new event sports uninhabited island of dangers laying under the scorching sun with hot sand and palm trees. Can the best CIS teams survive in such extreme conditions?

Three slots in Closed Qualifiers will be determined through the Open Qualifiers that will be taking place over these three days:

Any team from the CIS-region will be able to participate in the open qualifiers. Each qualifier takes off at 16:00 CEST, registration will be open until 15:00 for each corresponding qualifier. Each qualifier will be played in a single elimination bracket. All matches up to the finals will be BO1. The finals are BO3.

Registration to qualifiers will be open soon.

The winners of Open Qualifiers will be joined by five invited teams to play in Closed Qualifiers. The participants will be divided into two GSL-style groups. The best teams from each group advance to the main event. The winners of divider-matches play in the Final Group (GSL-style).

Three best teams from the Final Group advance to the main event. All the rest teams are eliminated.

A tiebreaker match will be held between the teams that hold the third place in each group to determine the 10-place finisher.

The main event consists of the Group Stage and Playoff. In the Group Stage, the Closed Qualifier winners and invited teams are divided into two GSL-style groups. The four winners advance to the Playoffs, which will be played in a double-elimination bracket format.

All tournament matches including the Grand Finals are best of 3 series.

The list of teams, invited to the main event and Closed Qualifiers, will be announced soon.

“WePlay! Clutch Island is the first CS:GO tournament of such a tier for our company. Of course, we would like to host an event of this magnitude offline. Nevertheless, even in the online environment, we will follow the same standards and practices that were applied during our Dota Pro Circuit tournament earlier this year.”
- Maksym Bilonogov, WePlay! Esports General Producer.