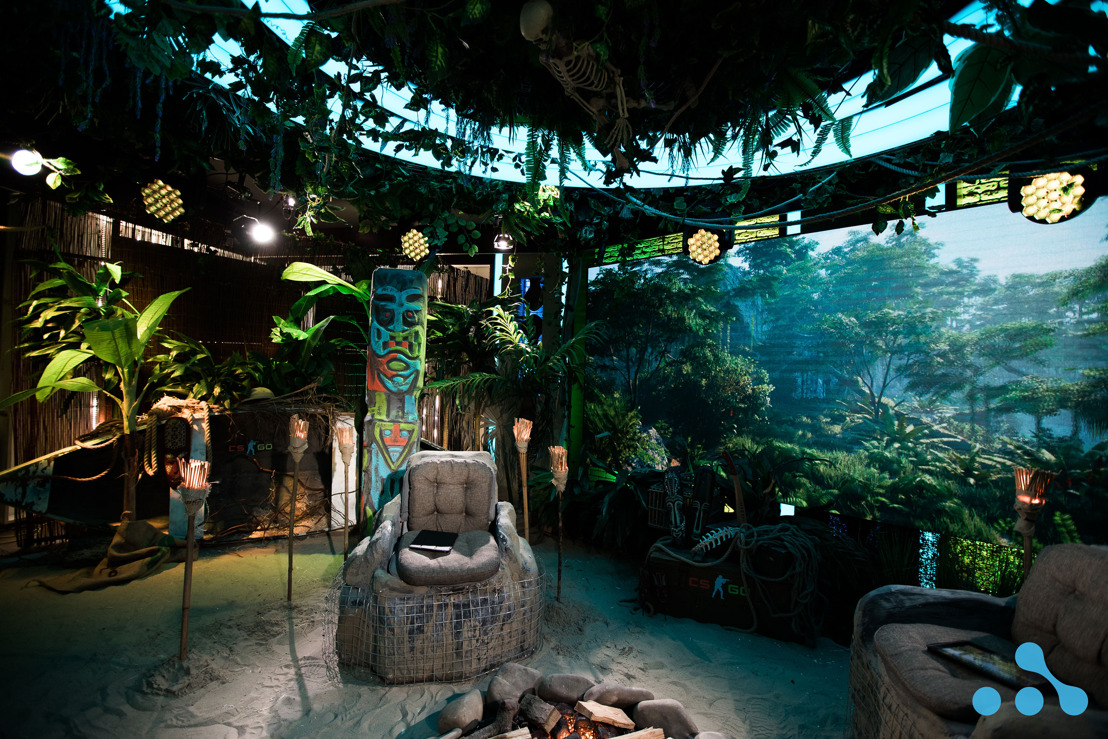 From June 16 to 28, the top CIS teams are competing in a Regional Major Ranking Counter-Strike: Global Offensive tournament, WePlay! Clutch Island. We now have the group stage results and the names of the teams that advanced to the playoff.

The teams that took first and second place in their group advanced to the Double Elimination playoff bracket.

WePlay! Clutch Island participants are competing for a prize pool of $50,000 and a chance to qualify for the Rio Major, the biggest CS:GO event of 2020.