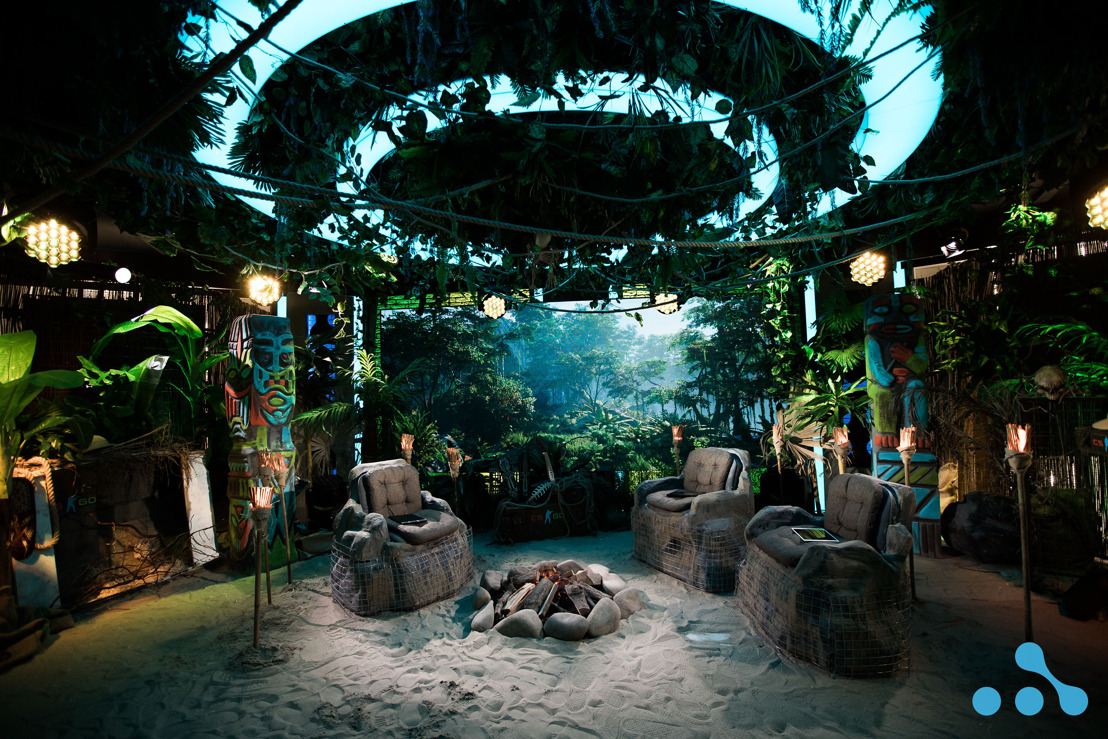 From June 16 to 28 the top CIS teams are competing in a Regional Major Ranking Counter-Strike: Global Offensive tournament, WePlay! Clutch Island. During the first stage, participants compete for an opportunity to play with the best teams from the region.