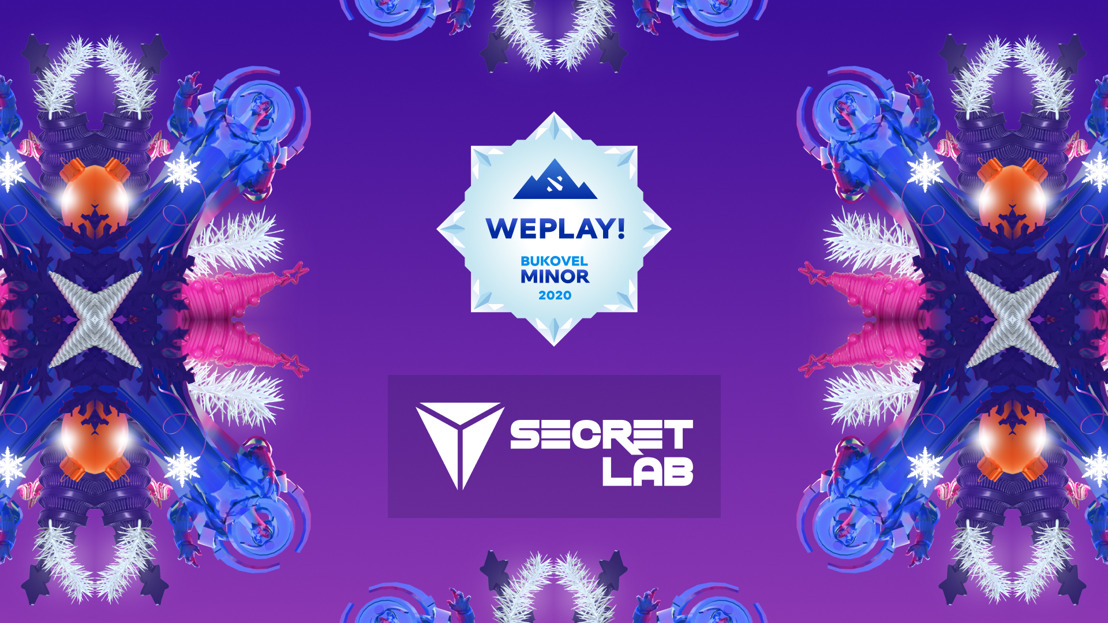 International gaming seat specialist Secretlab has announced a partnership with WePlay! Bukovel Minor 2020. Throughout the event, the players will be competing while sitting on chairs created with industrial-grade raw materials and state of the art manufacturing processes, subject to rigorous international quality tests.

“As a tournament organizer, we want the players to compete in the best conditions possible. We’ve received positive feedback from multiple teams who said that TITAN 2020 was the best chair they ever used during official matches” — says Vitalii “Nexius” Bozhko, WePlay! Esports Dota 2 Lead.

The guests will have an opportunity to test the world-class TITAN 2020 chairs while participating in non-pro tournaments on the WePlay! Esports tournament platform.

Secretlab was created in 2014 by two competitive gamers dissatisfied with chairs available on the market. The first Secretlab model launched in 2015 to great acclaim. The company has acquired over 300,000 satisfied users from more than 50 countries worldwide. Each iteration adds new improvements and updates that redefine industry standards. The company keeps true to its roots and provides the best possible solutions a gamer may ask for.

WePlay! Bukovel Minor 2020 is a Dota Pro Circuit event with the prize pool of $300 000. The tournament features eight qualified teams, including Nigma (The International 2017 winners and The International 2019 runners-up). The Dota 2 fans are invited to the Christmas-themed esportainment-show that will be taking place from January 9 till 12.