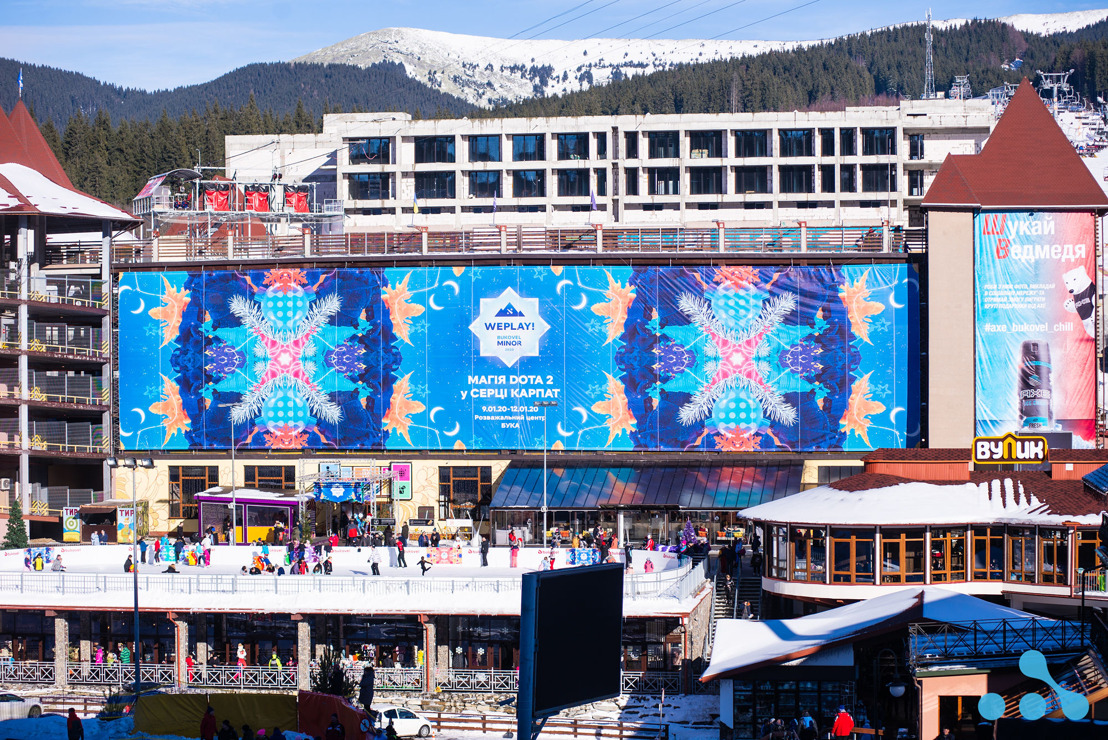 Group stage of the Dota 2 tournament WePlay! Bukovel Minor 2020 has concluded. Four teams have to bow out from the tournament after the action-packed group stage. The remaining teams will resume their fight in the Playoffs tomorrow.

The WePlay! Esports team is excited to present the talent line-up of the Ukranian cast for the event.

“I had bigger expectations from Ninjas in Pyjamas. Hopefully, the team will show better performance during their next event both in the draft and in the game. I’m very pleased with the way Gambit Esports played and expect them to reach at least the upper-bracket finals tomorrow. Really looking forward to their match vs. Geek Fam” — says WePlay! Esports talent Yaroslav “Tekcac” Petrushyn.

“The series between Gambit Esports and Fighting PandaS was a total roller-coaster of emotions. The North American team played a high level of Dota 2 and kept the CIS fans on the edges of their seats till the end of the best of three. I’m sure the playoff matches that start tomorrow will give us many more series of the same and higher caliber” — says Anton “WarLocK” Tokarev, WePlay! Esports Dota 2 Lead.

Event schedule may be subject to change.