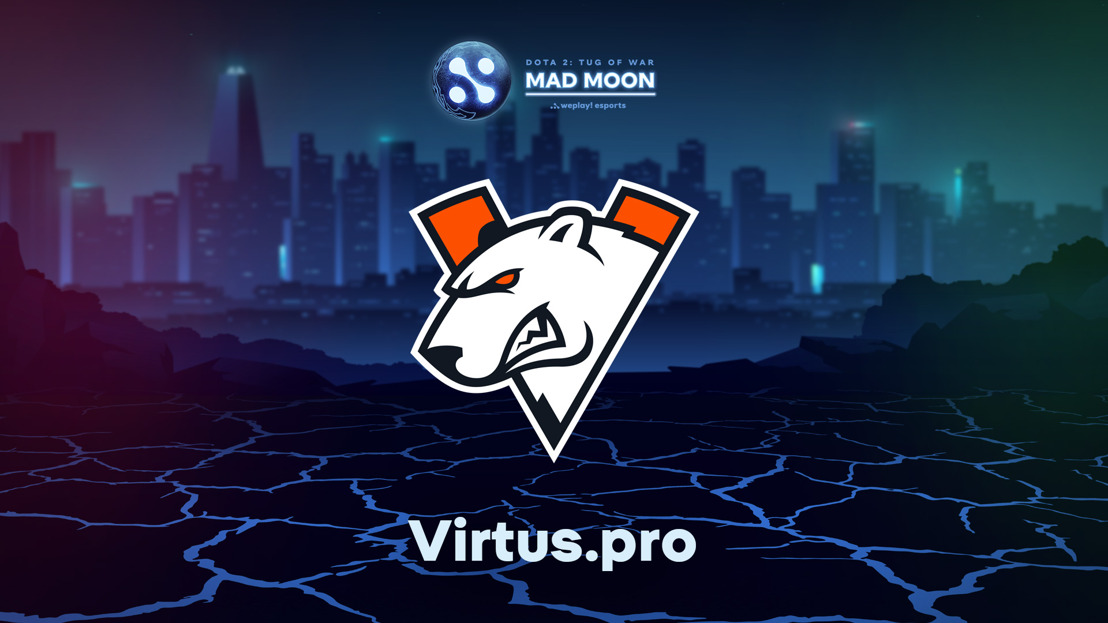 We are delighted to announce Virtus.pro as the last team to join the lineup of WePlay! Mad Moon.

Here are the groups for WePlay! Dota 2 Tug of War: Mad Moon:

On February 20 - 23, the teams will fight in front of a live audience at concert hall VDNG (9th pavilion). Tickets are available for free on the tournament page.