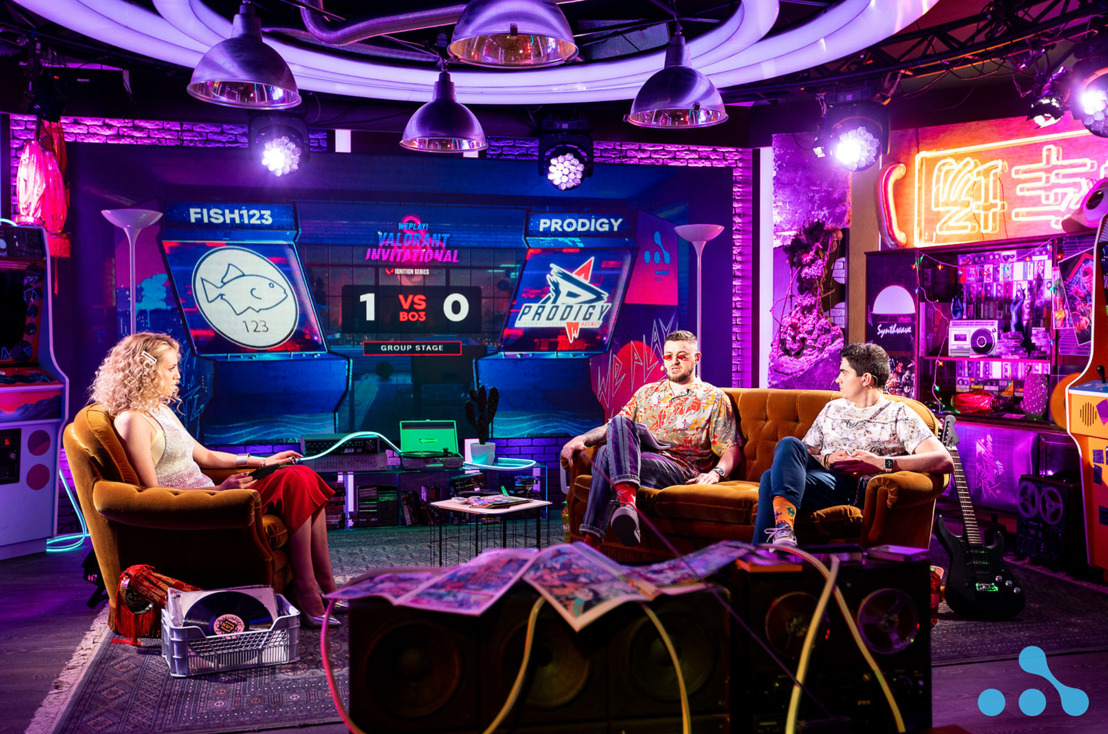 From July 13 to 19, WePlay! Esports had been hosting its first VALORANT tournament in partnership with the publisher Riot Games.

That’s a brand new discipline both for WePlay! Esports and a global audience. Riot Games is known for bringing League of Legends to the market.

The WePlay! VALORANT Invitational became a part of an official series of VALORANT IGNITION SERIES tournaments and the newly emerging competitive network.

What is known about VALORANT?

VALORANT is a competitive 5v5 character-based tactical shooter by Riot Games. The game was released at the beginning of summer, 2020, and quickly gained popularity among players.

VALORANT set a record on the Twitch streaming platform for single-day hours watched with 34 million hours watched. Also, VALORANT ranked second among games with the highest concurrent viewership peaking at 1.7million concurrents on Twitch. The most-watched stream was the 2019 League of Legends World Championship final.

The key features of VALORANT gameplay are deadly shooting, a rich selection of weapons, various agents with special abilities, as well as maps designed for thousands of hours of fascinating gunplay. VALORANT is free-to-play and optimized for working with various computer configurations, which makes it more affordable for audiences across the world.

How does Riot Games develop the new esports discipline?

Riot Games has successfully created a new esports discipline – League of Legends. Now the company’s goal is to develop the VALORANT competitive scene and improve the game itself.

Eugene “Hitras” Shepelev, Lead Esports Manager at WePlay! Esports: “The VALORANT IGNITION SERIES is a great opportunity not only for teams but also for tournament organizers.” Photo credit: WePlay! Esports

“I think VALORANT IGNITION SERIES will help the publisher to define who’s the best among event organizers, which teams can compete in tournaments, and with whom it’s worth to continue developing the discipline’s competitive ecosystem. That’s a great opportunity not only for teams but also for tournament organizers,” says Eugene “Hitras” Shepelev, Lead Esports Manager at WePlay! Esports.

Eight teams from Europe and CIS countries were battling for a prize pool of $50,000. According to Esports Charts, 54, 021 viewers were watching the game at the peak. The tournament resulted in 689,945 hours watched.

“We appreciated that WePlay! Esports keeps on setting the bar higher for esports content and finds an unconventional and creative approach to hosting tournaments. It’s crucial for us that our partners take care of our players’ audience and try to provide it the best viewership experience,” notes Head of Esport CIS at Riot Games Andrey Korshunov.

“We’re glad that we organized and held the VALORANT tournament together with Riot Games. I’m sure the competition in this discipline will only grow. We'll be happy to work on new projects together while providing a high-quality level of studio broadcasting to continue surprising our viewers,” comments Oleh Humeniuk, General Manager at WePlay! Esports.

Augmented reality in the online tournament by WePlay! Esports

Augmented reality (AR) is frequently used at large-scale offline events: one could see the character of a well-known video game sitting next to a commentator, and both are even winking at each other. However, WePlay! Esports goes creative even when competitions have fully moved to a virtual space. Check out this video to see how our team leveraged AR technologies during WePlay! VALORANT Invitational:

WePlay! VALORANT Invitational is the fourth project that WePlay! Esports successfully planned and hosted online during the pandemic. Before the VALORANT event, we carried out

Even at challenging times, the esports industry continues to grow. Newzoo, games, and esports analytics provider, concluded that the global esports audience is increasing by 10–12% each year. According to the agency’s estimates, it will account for 646 million. Among them, 295 million will be regular viewers, while the rest 351 million will watch games from time to time.