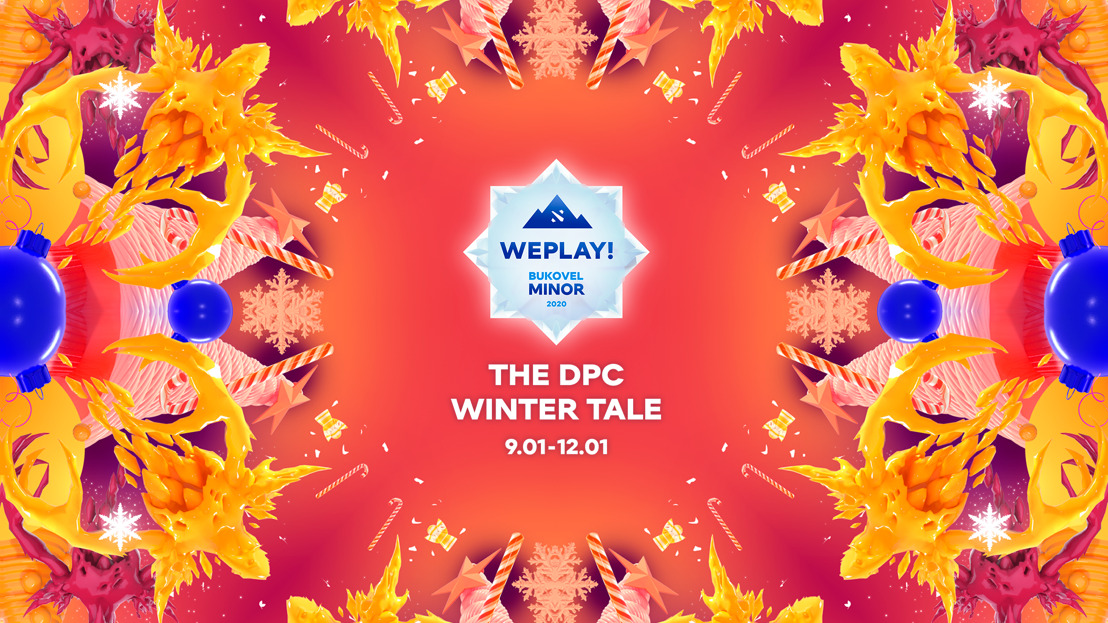 The Dota 2 tournament WePlay! Bukovel Minor 2020 will be taking place on January 09-12, 2020, in tourist complex “Bukovel” (Ukraine). Regional qualifiers to the event will be played between December 05 and 06 to decide the eight participants. We would like to present the teams that will be fighting for the chance to compete in Ukraine next month.

WePlay! Esports will be hosting official broadcasts of the regional qualifiers in English and Russian.

English cast will be available here

Russian cast will be available here

In the previous press release, we have published the lists of talents who will be casting the event for the international audience.

You can find the schedule for each regional qualifier in our previous press release here.