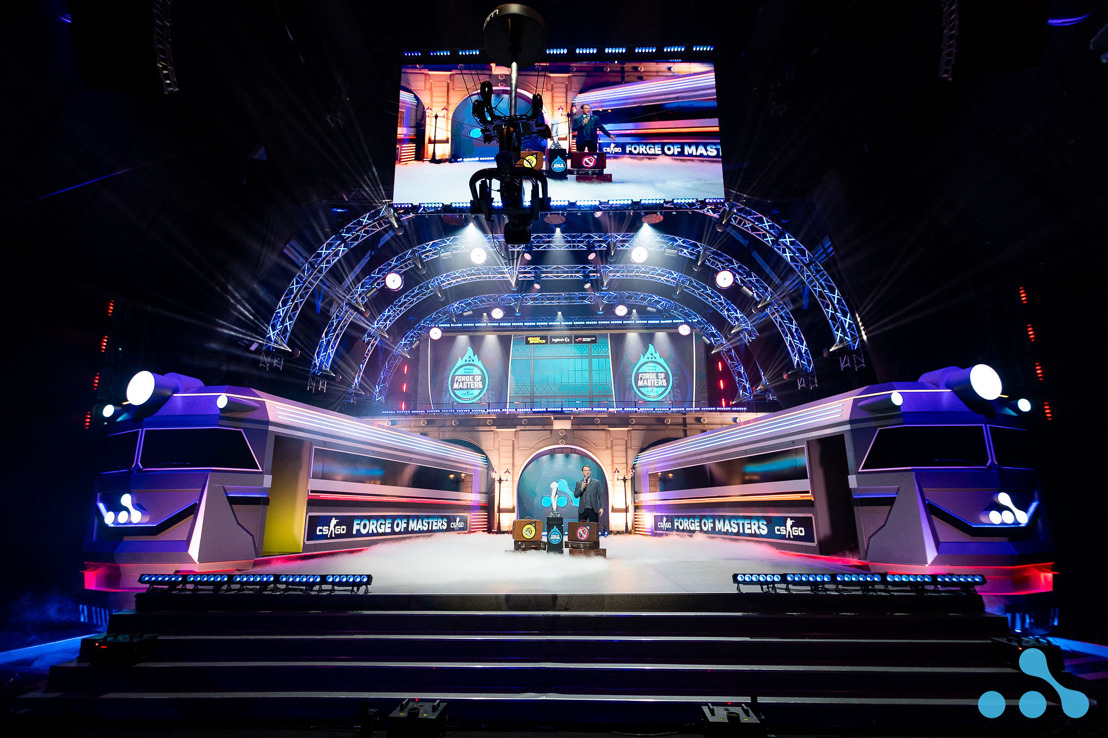 During the online stage of Forge of Masters. WePlay! League, 24 teams competed for the invites to the LAN-finals in Kyiv, Ukraine. In the beginning, they were split between the European and CIS regions.

The guests at LAN finals were entertained not only by high-quality matches. All three days the visitors were enjoying sets performed by KISS FM Ukraine DJs. Everyone could get immersed in various VR experiences provided by Asus ROG. Esports fans could play games using professional esports gear on the Logitech stand. Many fans won prizes and made pictures at the Parimatch entertainment zone. Those who wanted to compete in CS:GO tournaments themselves, could participate in non-pro tournaments.

The WePlay! Esports team took its usual approach to organizing this event. Every aspect of the show, including the stage look, music, the appearance of the talent crew, content between the matches, etc. was part of the general plan to inspire emotions, associated with a train station where teams waited for their ride to a bright future.

“The main purpose of our league is helping players to become better and stronger. Inside our team, we came up with this image of a junction station between the Tier-2 and Tier-1 squads. As time went on, the concept grew and we came up with the idea of a symbolic train moving towards success and improvement.” — shared Max Belonogov, WePlay! Esports Executive Producer.

During the broadcast, viewers could enjoy comedy skits, analysis panel, and stage views enhanced by augmented reality elements. The format of esports events were the competition is just a part of the show is called esportainment.

With their championship title, GODSENT won $50 000. The runner-ups Tricked Esport earned $20 000. Semifinalists Team GamerLegion and Gambit Youngsters had their bank accounts boosted with $10 000 each. Team Heretics and forZe earned $3 000 each for taking 5-6 place. Winstrike Team and Copenhagen Flames received $2 000 each for the top 7-8 finish.

The main goal of Forge of Masters. WePlay! League is providing the opportunity and room for growth to the talented teams. The players get a chance to improve by participating in healthy competition and the opportunity to receive LAN-experience.

You can find the photos from the event here. Find more details about the league at weplay.tv and on our social media: Reddit, Instagram, and Twitter.