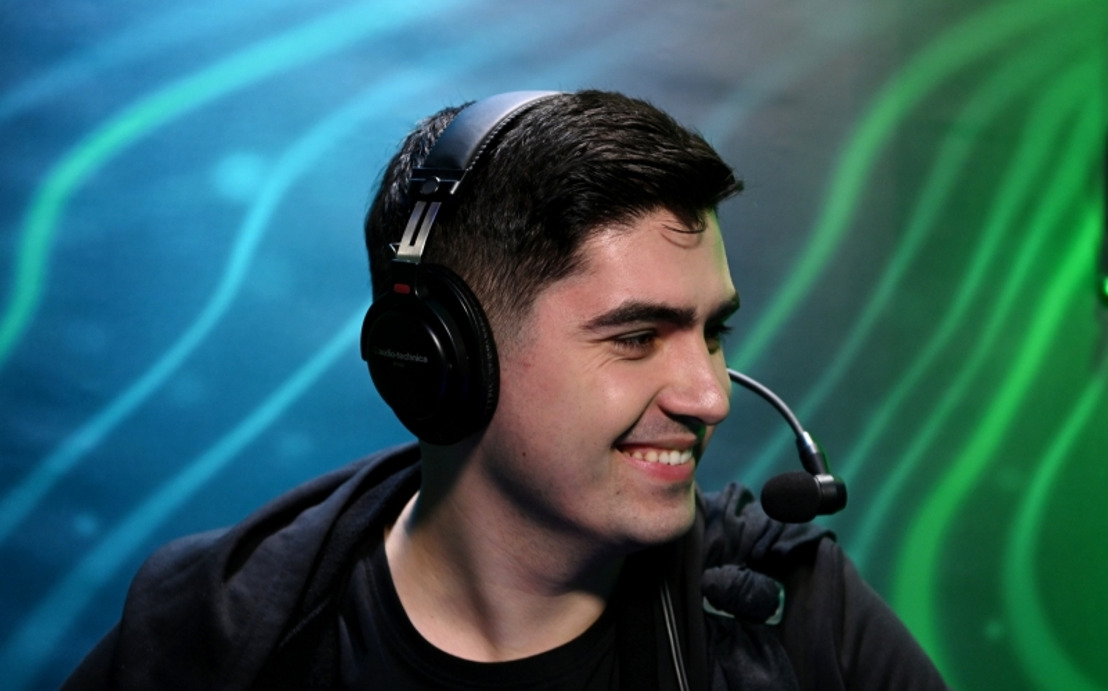 Upcoming WePlay! Tug of War: Dire does not imply round-robin rounds and group stages — 12 teams from America and Asia will play in the Single Elimination format. Eight teams will start from the 1/8 final stage, and the four strongest clubs will receive invitations directly to the quarterfinals. All matches, except the final one, will be held in the format of best of 3 (up to two wins). The winner of each grid will be determined in the grand final series of best of 5 (up to three wins).

“First of all I'd like to mention the advantage for the two WePlay! Tug of War: Dire: champions — they get slots for the LAN finals of the closing tournament of this series — Tug of War: Mad Moon,” — says Tekcac. Recall that teams taking 3-4 places will be rewarded with $2,000 sums, vice-champions will get $6,000 for each.

“Another motivation: the opportunity to get the MVP title of the tournament — one for each region. With the MVP title, players will get a nice bonus of $5,000 prize money — which is also important. When calculation of the results, not only the numbers on the community’s voting will be taken into account, but also the opinion of the analytics studio, which will be supported by statistics. Keep in mind, the MVP should not be necessarily obtained by the player of the champion team”, — adds Yaroslav. In the LAN-finals of WePlay! Tug of War: Mad Moon tournament, the MVP title will be in two categories at once — for the best “core”, and the second, but no less valuable, for the best “support” player.

“In addition, the next tournament of the series, WePlay! Tug of War: Mad Moon, will take place just before International 2019 — which is a great opportunity for Dire champions to test their strengths on the LAN final and try new strategies before the main esports event of the year. Meanwhile, teams that do not participate in International will be able to focus on Mad Moon tournament and show a decent result”, — said Petrushin.