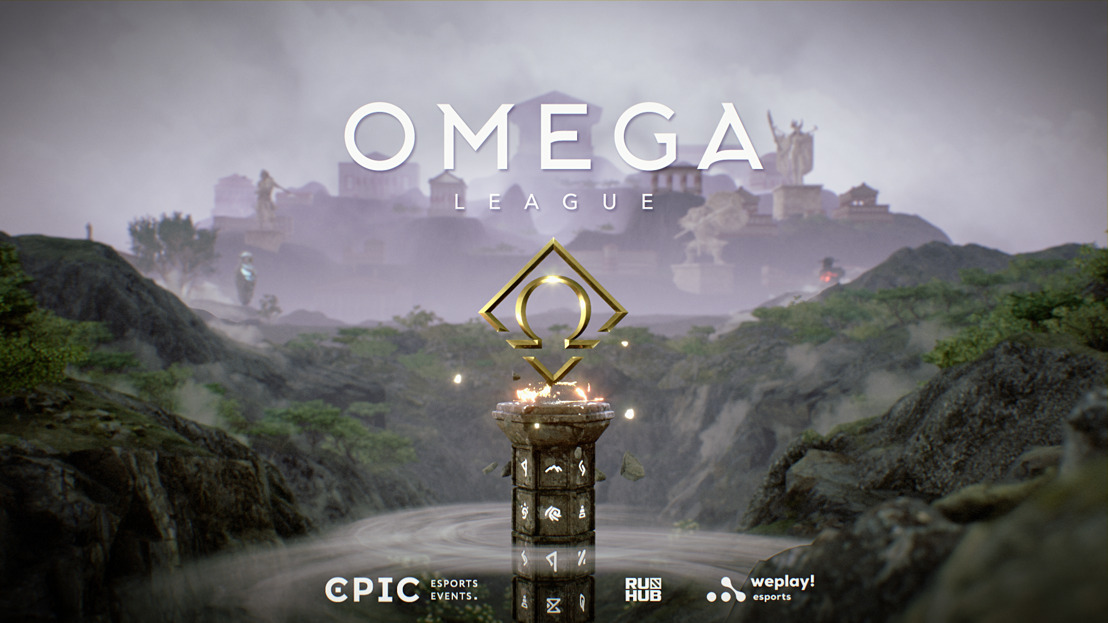 Team Secret won the final series of OMEGA League against OG with a score of 3:0 and secured $200,000. Further, $450,000 was distributed among Immortal Division teams, participants of other divisions across all competitive regions, and Open Qualifier contestants (in the form of game devices).

According to analytical service Esports Charts, on average, over 114,000 viewers were following the matches of OMEGA League Immortal Division.

I would like to express my gratitude to the league participants, our production team, broadcast talent, Epic Esports Events, RuHub, and all the viewers who watched us daily throughout August and early September. OMEGA League engaged players from all competitive regions, and I hope we will be able to repeat it soon.– Vitaliy “Nexius" Bozhko, Lead Esports Manager at WePlay Esports.

Photos from the English-speaking broadcast studio can be found here (credits: WePlay Esports).