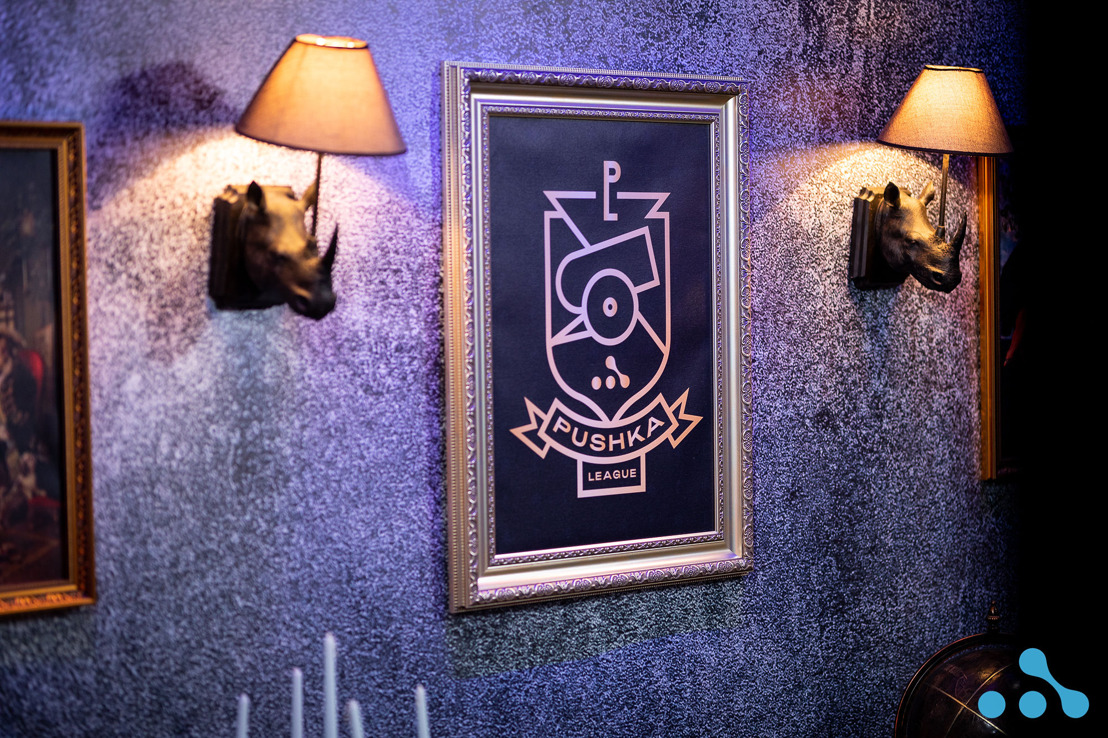 WePlay! Pushka League, with a $255,000 prize pool, took place on April 16 - May 12. The event featured 22 teams from Europe and CIS, including the champion and runner-up of The International 2019, as well as other distinguished participants with multiple titles.

Congratulations to Team Secret on their victory. The team won $70,000 and proved to be the strongest in two very competitive regions.

According to analytical service Esports Charts, on average over 71,000 viewers were following WePlay! Pushka League. The most viewed match was Team Liquid vs. Virtus.pro that drew over 188,000 viewers at its peak. Esports Charts does not gather data from China.

WePlay! Pushka League Division 1, with a prize pool of $250,000, consisted of invited teams and the winners of online qualifiers.

WePlay! Pushka League Division 2 was formed by Open Qualifier winners and the participants of Closed Qualifiers, who didn’t manage to get to Division 1. They competed for a prize pool of $5,000 and two seeds in Division 1 for the next league season.

WePlay! Pushka League viewers were able to vote for MVP Core and MVP Support on the official tournament page. From the players distinguished by the community, event talents chose the tournament MVPs.

Both MVPs received an additional bonus of $5,000.

“Congratulations to Team Secret on their victory in Pushka League by WePlay! Esports. We already can’t wait to see them playing in the next season. I would like to express gratitude to the players, managers, and other team personnel, thanks to whom we have been enjoying world-class Dota 2 play daily for the last couple of weeks. You are awesome."
- WePlay! Esports Lead Esports Manager Anton “WarLock” Tokarev.