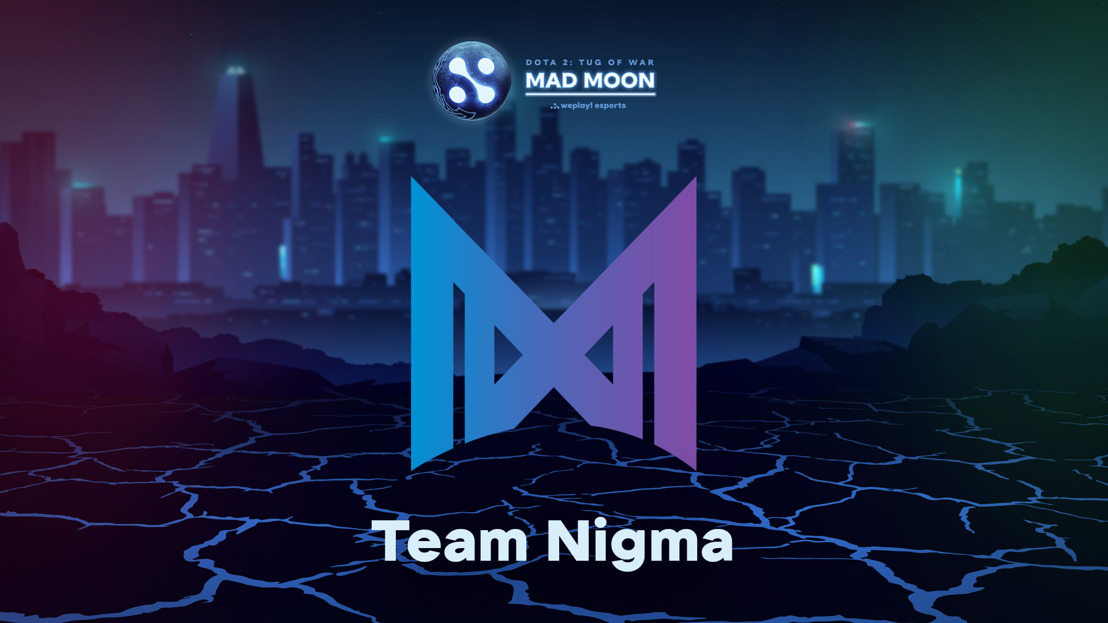 WePlay! Dota 2 Tug of War: Mad Moon with the prize pool of $300,000 will be taking place between February 19 and 23, 2020. This extraordinary esportainment show will consist of competitive matches and other amusements, such as skits, SFM-clips, AR-interactions, and much more.

We are excited to announce that Team Nigma, the champions of WePlay! Bukovel Minor 2020 that took place in Ukraine recently, will join us in another run through a $300,000 tournament. The path of Team Nigma at the ski resort event was very tough: they barely survived the group stage and then had to claw their way to the Grand Finals through the playoffs’ lower bracket. Kuro “KuroKy” Salehi Takhasomi proved that you can never count his squad out.

The participants of WePlay! Dota 2 Tug of War: Mad Moon:

Between February 20 and 23, the teams will fight in front of the live audience at concert hall VDNG (9th pavilion). Tickets will soon become available for free on the tournament page.

The final list of the WePlay! Dota 2 Tug of War: Mad Moon esportainment show will be announced soon.