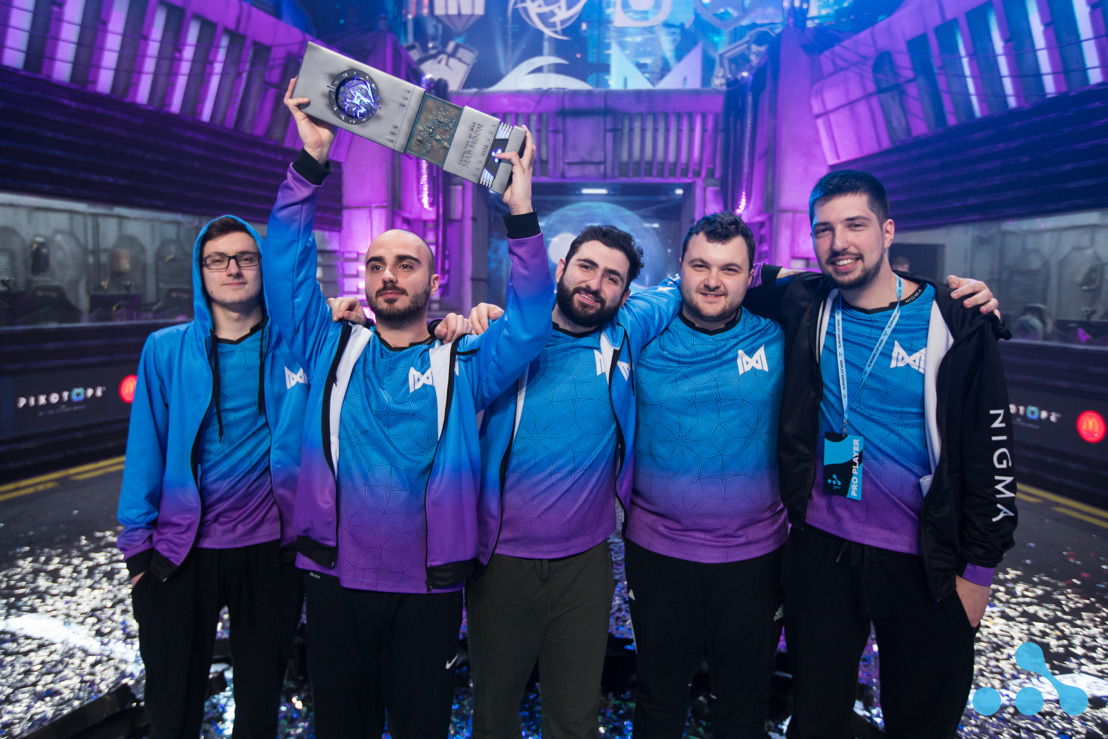 The winners of the two most recent DPC events in Team Secret and Team Nigma clashed in the final Bo5 series. After five matches, Team Nigma won with a  2:3 score, becoming the champions of WePlay! Mad Moon.

According to analytical company Esports Charts, the event attracted 295 110 overall viewers during the series between Team Nigma vs, Virtus.pro. The official English-speaking broadcast peaked at 91 093 viewers.

The teams fought in front of a live audience at concert hall VDNG (9th pavilion).