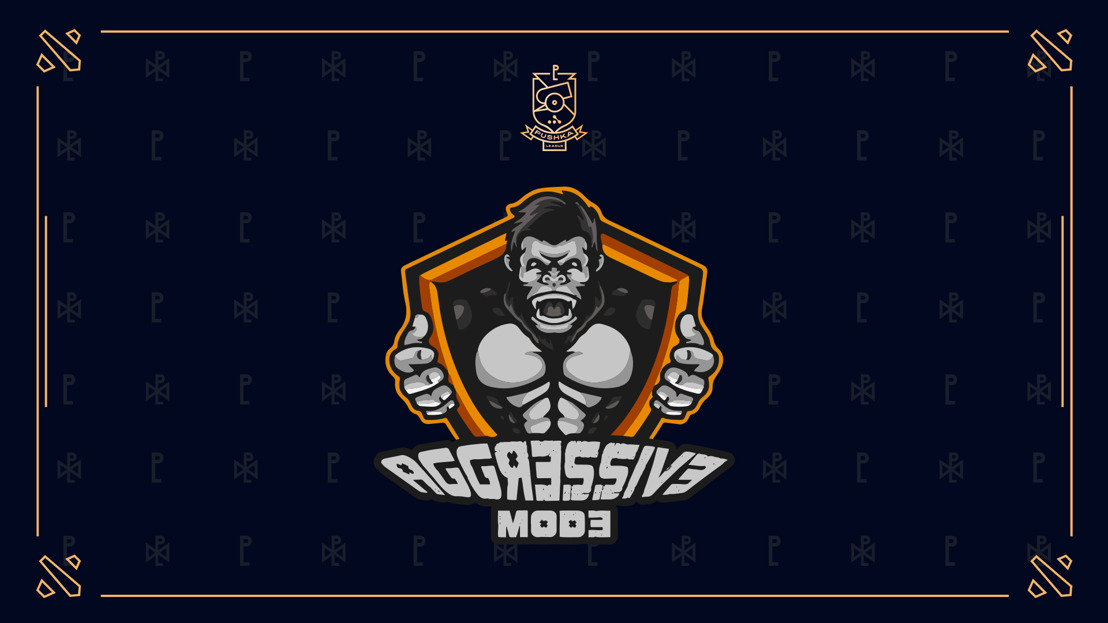 Team Aggressive Mode has decided to end its participation in WePlay! Pushka League.

Yesterday, on May 04, 2020, Vikin.gg and Aggressive Mode were scheduled to play their Division 2 group stage match. After Aggressive Mode failed to provide a full roster in a timely manner, the team got a technical defeat.

Afterward, WePlay! Esports administrators were notified by a team representative that Aggressive Mode no longer wanted to participate in the tournament. Kill Steal Kommando will be awarded a default win over Aggressive Mode in the group stage.

“On match day, Aggressive Mode lacked two players in their lineup. We gave them as much time as possible to find replacements, but in the end, we had to call the technical defeat. It is a pity that Aggressive Mode decided to leave the tournament. We hope they can gather a stable roster and take part in Pushka League Season 2.”- WePlay! Esports Lead Esports Manager Vitaliy “Nexius” Bozhko