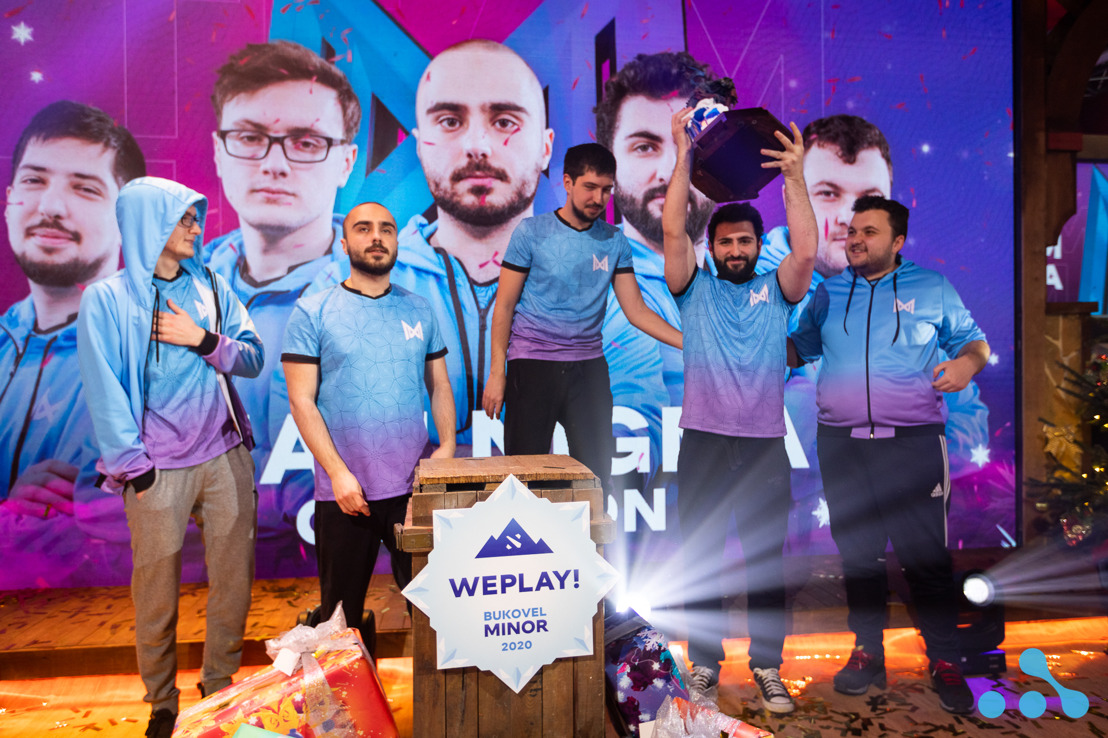 The Dota 2 tournament WePlay! Bukovel Minor 2020 in the tourist complex “Bukovel” (Ukraine) has concluded. Nigma won the event by defeating Royal Never Give Up with a score of 3 to 1 in the Grand-FInals.

Team Nigma had a bumpy road through the group stage. They lost the very first series to Fighting PandaS and had to bounce back through the lower bracket. Both squads fought tooth and nail again in the decider match and Kuro "KuroKy" Salehi Takhasomi’s team had the upper-hand.

A similar scenario played out with Nigma in the Playoffs. The team lost the first series to Royal Never Give Up, but knocked out every opponent in the Lower Bracket. In the Grand Finals, the two teams clashed again.