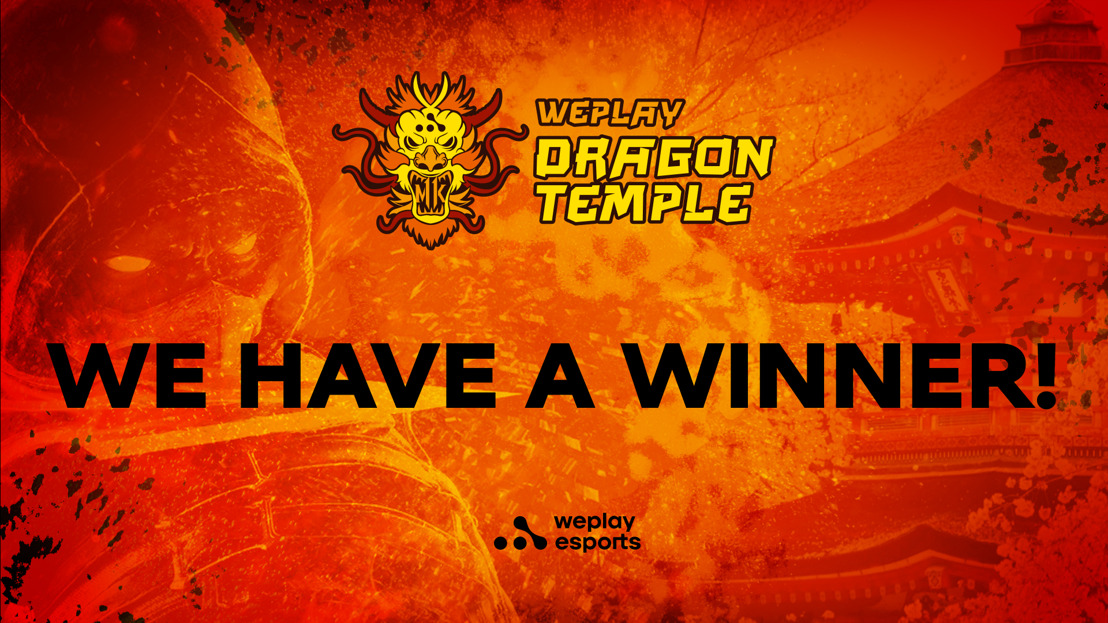 After four days of intense Mortal Kombat sets, thirteen players were eliminated to give way to our only champion, Tekken Master. The WePlay Dragon Temple winner more than earned his victory putting up a great fight against A F0xy Grampa in the Grand Finals.

To get additional information about the event and find exclusive content, visit the website of DashFight, the WePlay Dragon Temple official media partner, on which you can find everything about the world of fighting games.