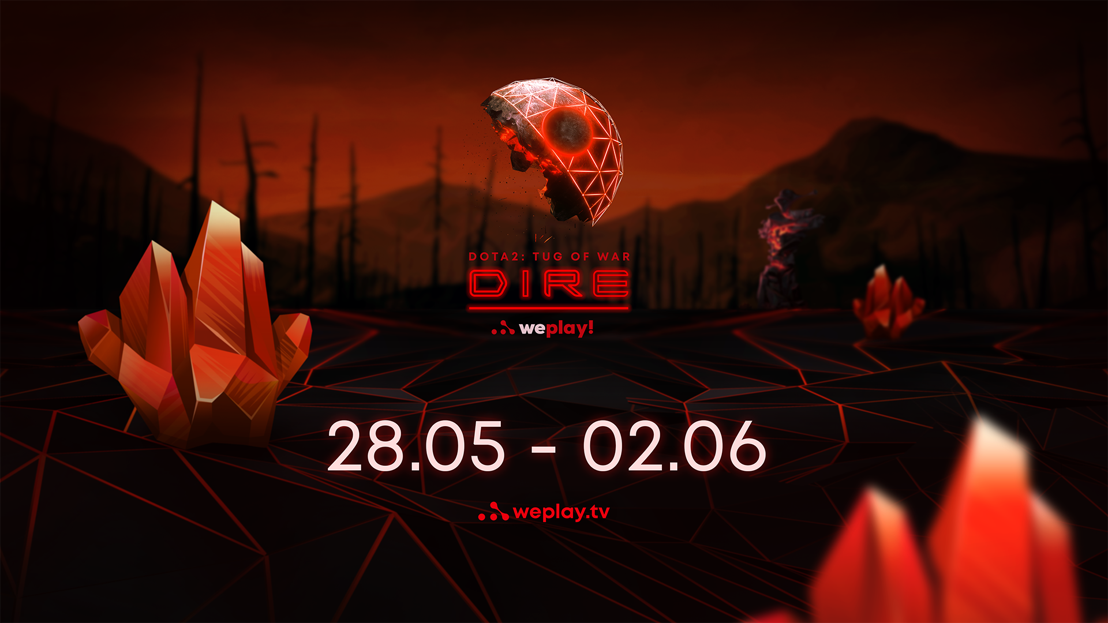 EgoBoys, Nic Cage, Neon Esports and Newbee have won their matches during the second day of the tournament, while the victories of  Team Anvorgesa, Team Xolotl, EVOS Esports and Invictus Gaming have guaranteed them a chance to continue the battle for the main prize — slots to Tug of War: Mad Moon LAN-final.

These teams will play the semifinals with participants that have received their direct invites earlier: Mineski, J.Storm, POWER OF MYSG ​​+ AU, EHOME, Royal Never Give Up, Infamous, paiN Gaming and beastcoast.

Semifinals for teams from America and Asia will take place on May 30 and 31; live stream starts at 00:00 (CEST) at WePlay! Esports Twitch channel. EgoBoys team, who joined the tournament's participants instead of Thunder Predator, will meet paiN Gaming in the first semifinal match. J.Storm will be playing with Team Xolotl, and EVOS Esports will meet Mineski. The first day of WePlay! Tug of War: Dire semifinals will end with the confrontation of players representing Newbee and Royal Never Give Up.

During the tournament viewers can take part in online voting for the MVP (Most Valuable Player) of the tournament. Not only the community is voting, but also the opinion of professional jury consisting of WePlay!'s studio talents will be taken into account. The jury will select the MVP among the players who scored the most votes of the audience after each super final match. Voting for the best player is available at WePlay! Esports website.

WePlay! Tug of War: Dire runs online from May 28 to June 2, 2019. Two tournament champions from America and Asia will receive slots for the LAN-final of Tug of War: Mad Moon tournament; they will be determined during the Super Final matches on June 2, 2019.