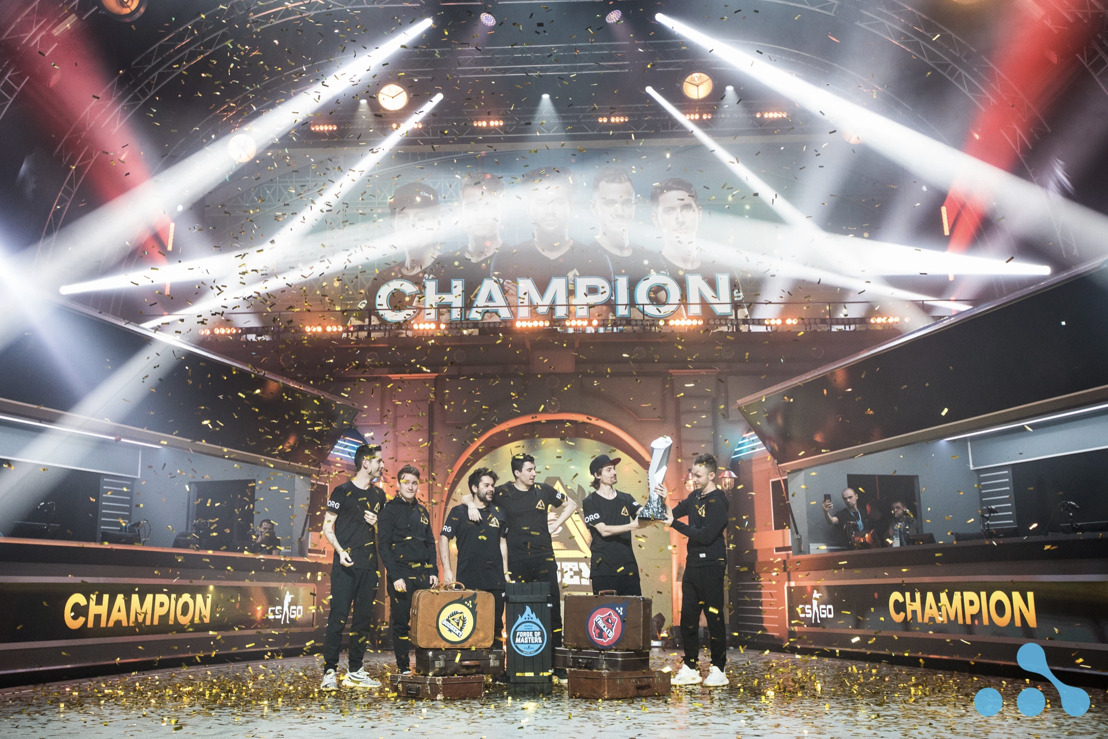 GODSENT are the champions of Forge of Masters. WePlay! League Season 2! The team from Sweden confidently won over Tricked Esport with a 2:0 score.

GODSENT didn’t lose a single map, successfully winning on both maps. They demonstrated high skill and an unbending will for victory. The squad won a championship just a couple of days after officially joining a new organization. During the online stage of Forge of Masters. WePlay! League Season 2 they played with the SMASH Esports tag.

The main goal behind Forge of Masters. WePlay! League is to give regional team an opportunity to grow in a healthy competitive environment by participating in regular tournaments.