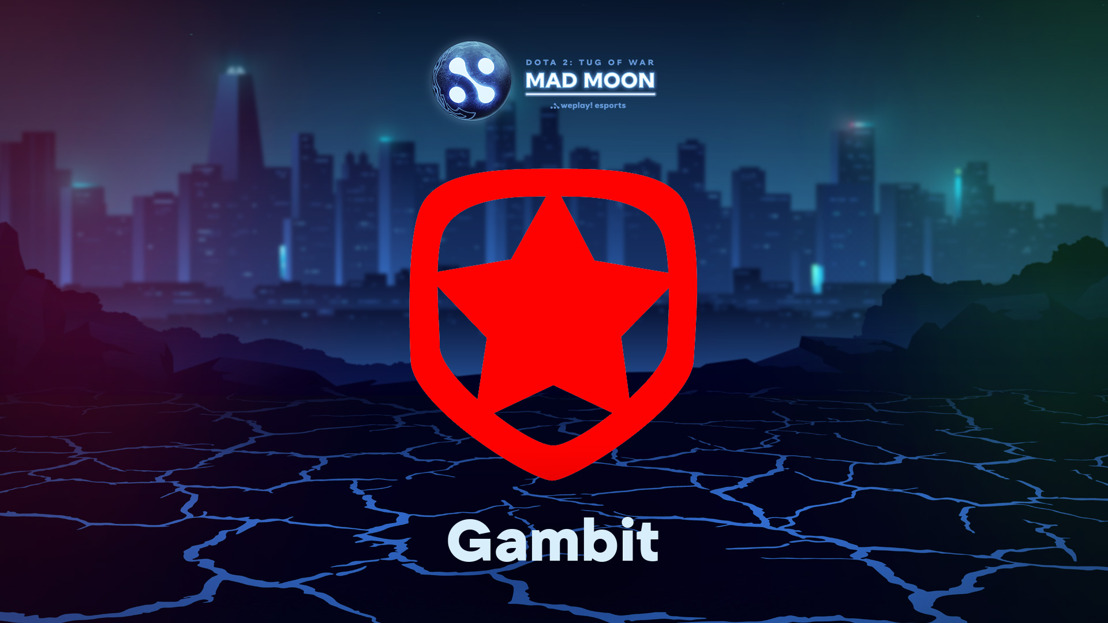 We are glad to announce that Gambit Esports, the champions of WePlay! Dota 2 Winter Madness 2019 and WePlay! Dota 2 Valentine Madness 2019, will be taking place in the tournament. We are confident that they will be formidable opponents to the previously announced Team Secret and the other participants of the recent DPC events.

The participants of WePlay! Dota 2 Tug of War: Mad Moon:

Between February 20 and 23, the teams will fight in front of the live audience at concert hall VDNG (9th pavilion). Tickets will soon become available for free on the tournament page.

The final list of the WePlay! Dota 2 Tug of War: Mad Moon esportainment show will be announced soon.