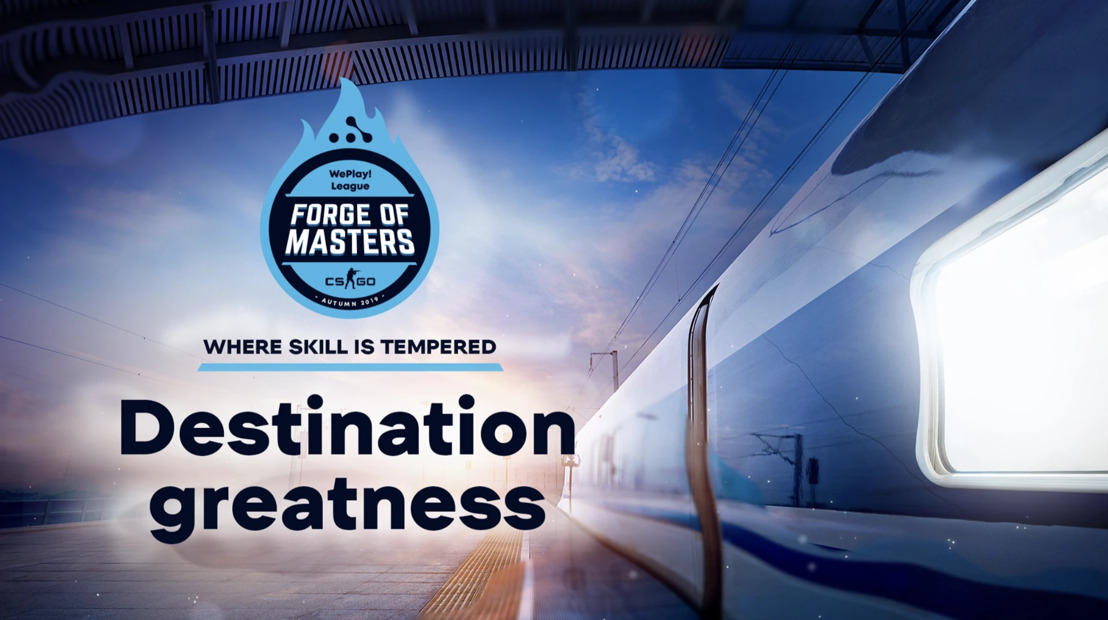 The second season of CS:GO league with a total prize pool of $100,000 runs from October 01 to November 17, 2019. According to the results of the second part of online stage, which has ended on October 28, 2019, the teams following teams made it to the third part: Phoenix, Copenhagen Flames and Illuminar. Sprout team have ceased their further participation in the tournament due to the tight schedule.

The third part will be held from 01 to 03 November 2019. In total, within three days the teams will play six matches (best of 3), the results will reveal two more participants of the LAN final event.

Most of the teams from the CIS and Europe have already secured a place in the playoffs - these are forZe, Gambit Youngsters, Syman Gaming, Windigo Gaming, Tricked Esport and SMASH Esports. LAN final of the second season Forge of Masters. WePlay! League will be held from November 15 to 17, 2019 in the concert hall VDNG in Kyiv, Ukraine.