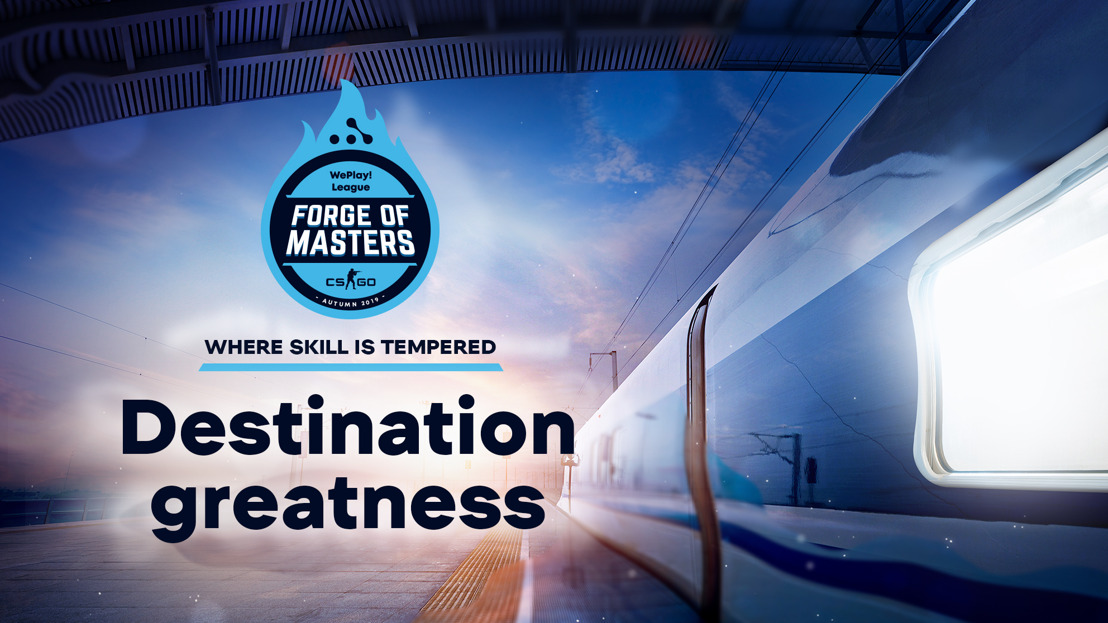 While our team is busy preparing for WePlay! Bukovel Minor 2020, we are excited to share this short video with key takeaways from our most recent LAN — Forge of Masters WePlay! League Season 2 Finals.

The guests at LAN finals were entertained not only by high-quality matches. All three days the visitors were enjoying sets performed by KISS FM Ukraine DJs. Everyone could get immersed in various VR experiences provided by Asus ROG. Esports fans could play games using professional esports gear on the Logitech stand. Many fans won prizes and made pictures at the Parimatch entertainment zone. Those who wanted to compete in CS:GO tournaments themselves, could participate in non-pro tournaments.

The main goal of Forge of Masters. WePlay! League is providing the opportunity and room for growth to the talented teams. The players get a chance to improve by participating in healthy competition and the opportunity to receive LAN-experience.

Since 2012, the WePlay! Esports brand is well-known for the high-quality organization and broadcast the online esports tournaments and LAN finals. Besides, to the creation and distribution of the esports content to own media, WePlay! Esports, the company's expertise lies in competitive gaming services, brand integration into esports, and media rights sales.

The WePlay! Esports mission is to develop the esports as an esportainment industry.