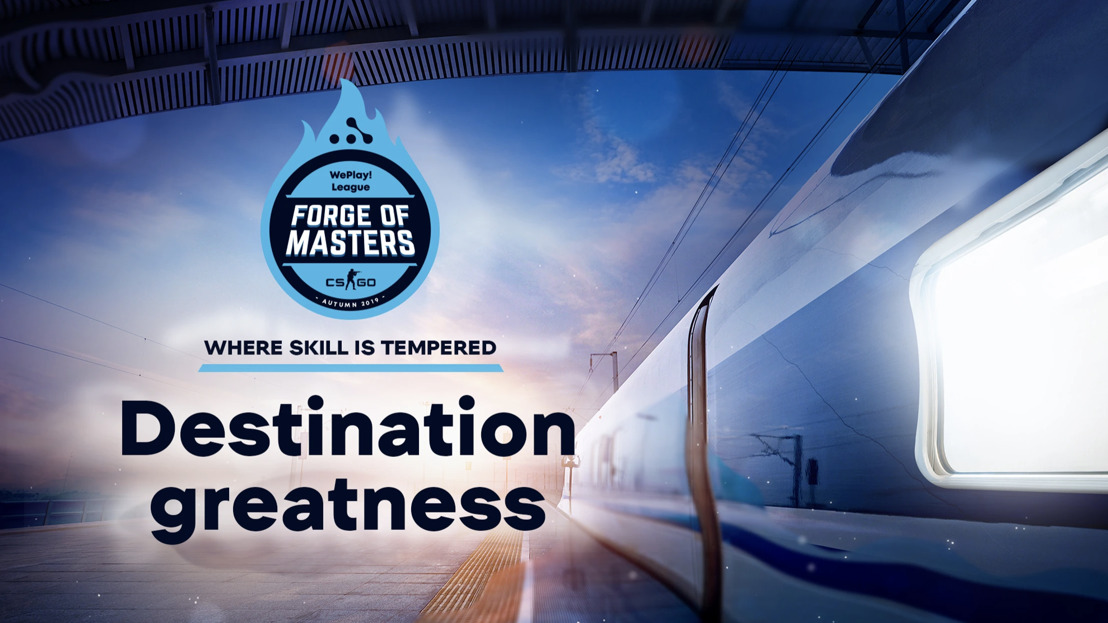 According to the CIS open qualifications which took place on September 14-15 and September 21-22, 2019, the tournament will be attended by teams Dracarys and Unique Team, both from Russia. The European region will be represented by Vainox Gaming from Germany and Copenhagen Flames from Denmark.

Champion of the Forge of Masters WePlay! League first season, AVANGAR, will not be able to participate in the competition due to the busy schedule. Thus the slot of the Kazakhstan team in the group stage goes to HellRaisers.

Once again, the main goal behind Forge of Masters WePlay! League is to give the regional teams an opportunity to grow in a healthy competitive environment by participating in regular tournaments.

The tournament’s live broadcast will be available on the official Twitch channel of WePlay! Esports, matches schedules will be announced later.