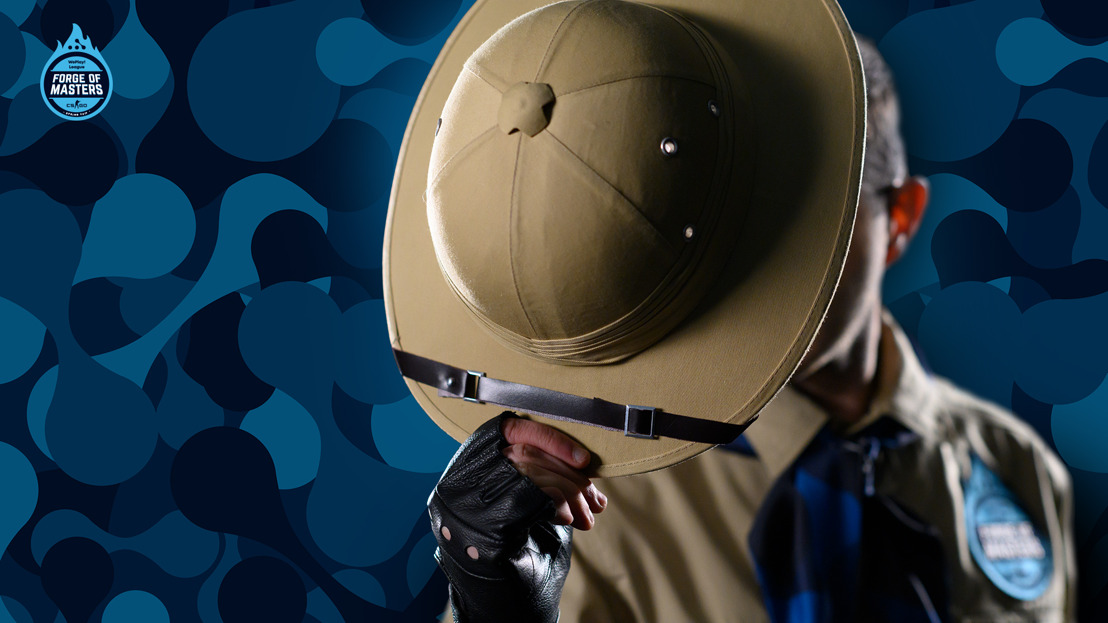 Vega Squadron has long been famous for its stable roster and the philosophy of “Diligence is the mother of success”. Now you have been very active in the transfer market. What went wrong?

The previous roster existed for almost a year. We tried to change and add something throughout this year, but we came to a conclusion in the end that we “squeezed” the most out of the roster, or, as they say, the team outlived itself. Therefore, all of the players were put on the transfer. There were no reasonable offers, and the organisation decided to make a squad with jR and me.

Forge of Masters will be a baptism by fire for the new “sharks.” What result would you call satisfactory?

It is difficult to assess our chances because this is a new team. I think it would be excellent if we went to the next stage.

Which Forge of Masters opponents would you like to play the most with?

There is no one that we want to play with specifically. In general, it will be interesting to play with everyone, because this is the CIS, and everyone knows each other.

Each match in Forge of Masters will award the winner with $ 500. Does this affect your motivation during the “regular season”?

In any case, we will play every game to win, and the money will be a nice bonus.

Some time has passed since Valve's “economic reform.” What is your attitude to these changes?

The game just became a little different. I think that it’s more interesting for the spectator now. I am fine with changes and have become accustomed to them. And the game didn’t become better, it just slightly changed, but this is my opinion.

Have you tried Vertigo already? How do you find the Cache replacement with this old-new map?

We tried Vertigo, just ran and had a look around. Judging by what I saw, it’s hard to play an attack there. Cache replacement was expected, but it’s difficult to say whether it’s good or not. Since we played Cache, the replacement for us is not a pleasant one.

What current problems can you name in the CIS esports?

In my opinion, CIS lacks organisations that can provide teams with support. By support, I mean the comfortable conditions so that people can concentrate more on CS, and nothing would distract them. There are still few tournaments in the CIS with Open Qualifiers and LAN-finals, there is little opportunity for young teams to express themselves.

What do you expect from the Forge of Masters league? Does CIS need a tournament of such a format?

I’m waiting for exciting matches on Forge of Masters. There are too few tournaments in such a format in CIS, or there are none at all, so the idea is pretty cool: good practice for teams, considering that everyone will play with everyone.

Which young players should we pay attention to? Who can become a new CS:GO superstar?

I think you should pay attention to Whitesmith, and somedieyoung could become a superstar, you may not even have to wait long.